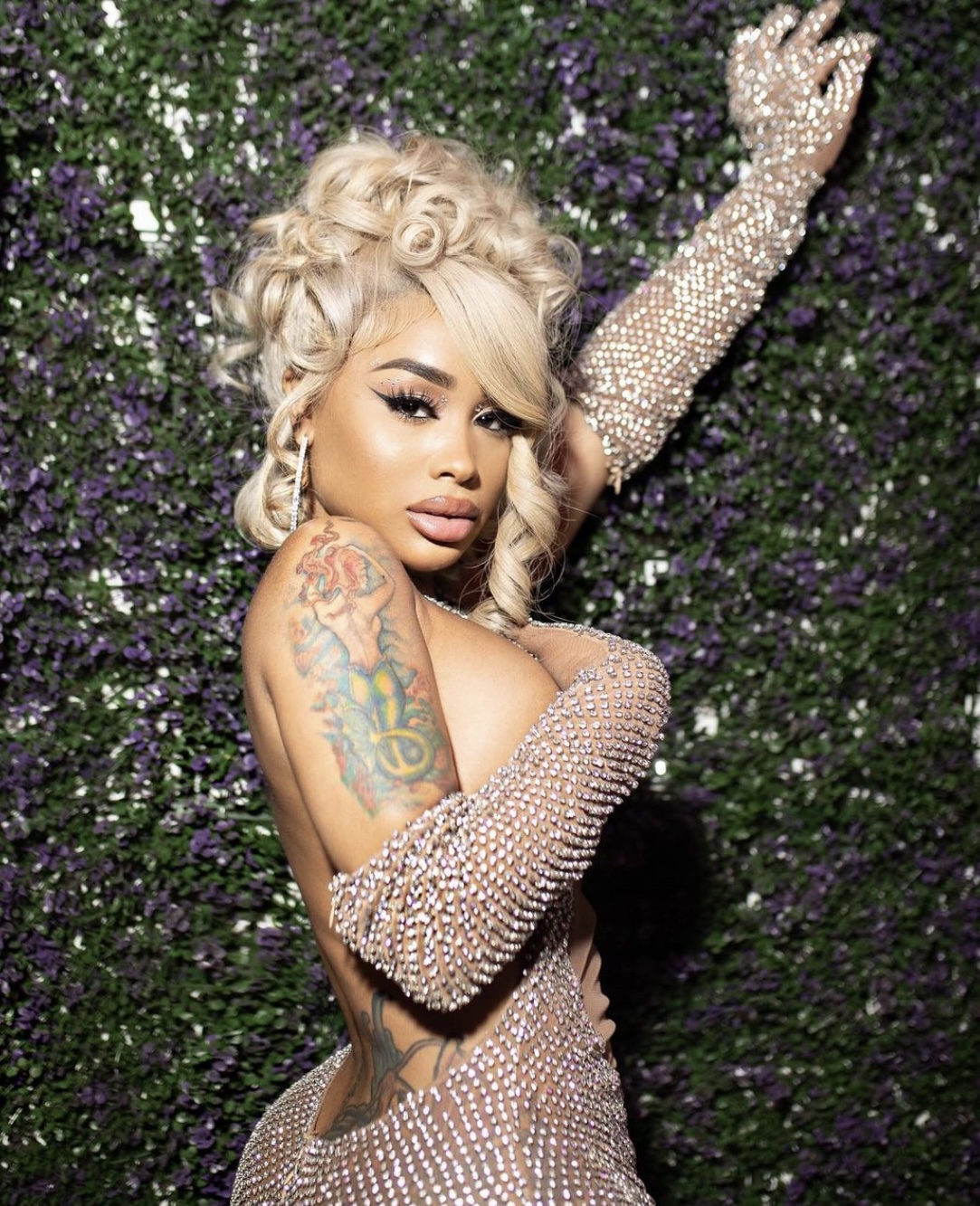 The Life in Plastic series has sadly come to an end. Five years ago DreamDoll dropped the first installment. ‘Life in Plastic 3: The Finale’ concludes the project. The mixtape includes eight tracks and features French Montana, LunchMoney Lewis, and Capella Grey. “Ice Cream Dream” and “You Know My Body” were previously released singles on the album. Both singles are accompanied by a music video as well as the track “Misunderstood” DreamDoll recently performed at Rolling Loud New York which was headlined by Future.

Sunday’s performances also included Fat Joe, Oliver Tree, Pusha T, and more. Over the years, DreamDoll released the singles “Ah, Ah, Ah” and “Different Freestyle.” She is featured on Erica Banks track “Toot That,” “Shake Sum” by Don Q and “Wiggle” by Rick Ross. DreamDoll has been on the rise as she continues to show growth as an artist. Fans are eager to see what she has planned next now that the series has ended. Life In Plastic 3 is available on all music streaming platforms!