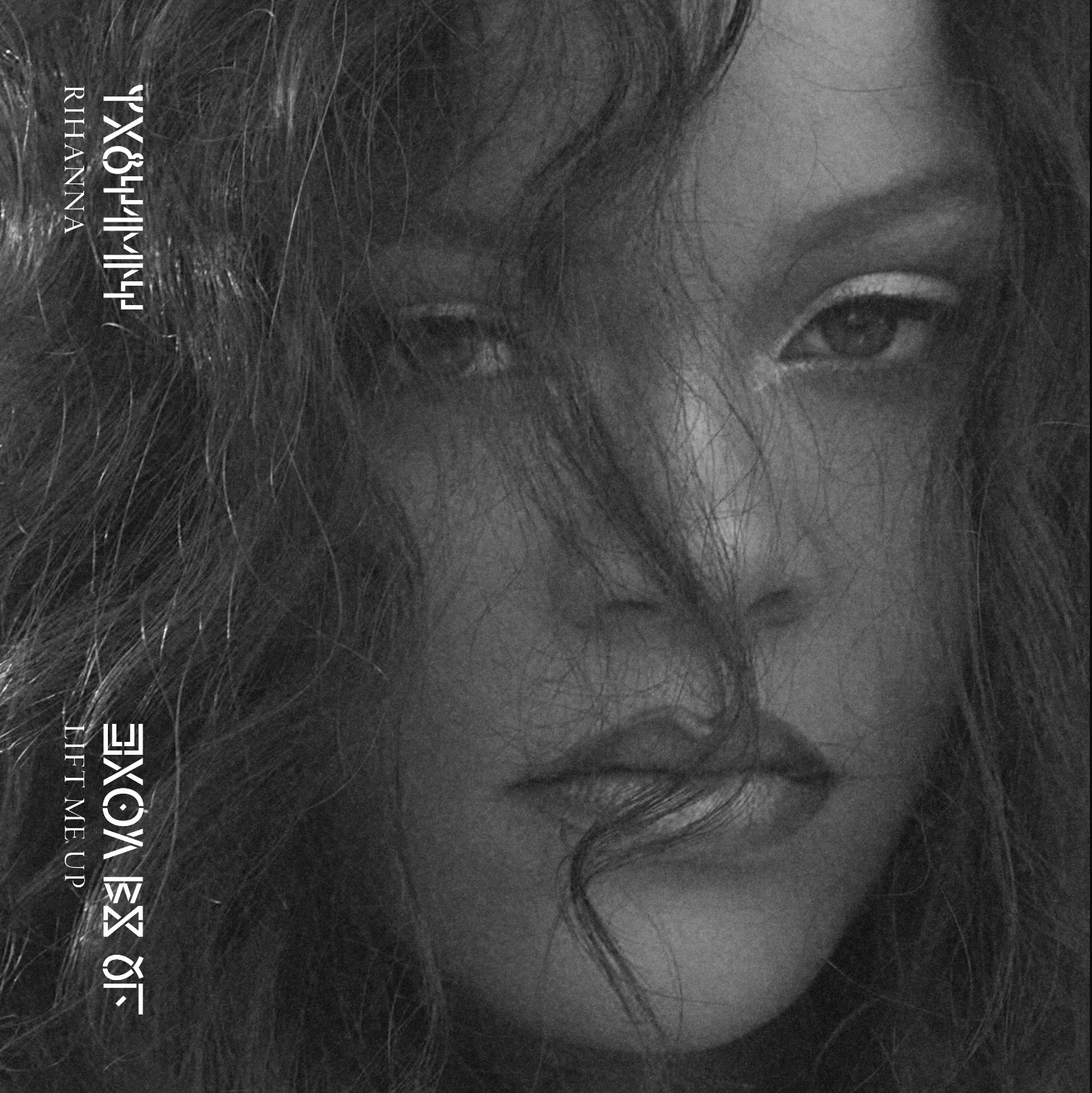 After six years, Rihanna finally dropped “Lift Me Up,” a single that will be featured on the soundtrack for Black Panther: Wakanda Forever. Lift Me Up was written by Tees, Ryan Cooler, Rihanna, and Ludwig Grandson and is dedicated to Chadwick Boseman.

The artist just now debuted the “Lift Me Up” music video. The video opened up with Rihanna on a beach and had a camera crew catch her crying in front of a sunset and dusk sky. For the song’s simple yet effective music video. It is interlaced with clips from “Wakanda Forever,” which will undoubtedly be emotionally charged in its own right given that Chadwick Boseman’s untimely death from cancer in 2020 serves as both the story’s and the actual world’s background.

Although “Lift Me Up” represents a significant departure from Kendrick Lamar and SZA’s “All The Stars” single, which served as the inspiration for the first Black Panther soundtrack, it is a fitting one because it perfectly captures the sentimental mood that Wakanda Forever will elicit when it opens in theaters on November 11.

“Lift Me Up,” which was released on October 28 but had its debut foreshadowed in the days before it debuted, debuts at the top of the list. Discussion around the song reflects, in part, how long it has been since the superstar released a new single. Since Rihanna’s previous full-length album, ANTI, was released in 2016, fans worldwide have been clamoring for the icon to release some new music. This is undoubtedly a spectacular way to make a comeback, and maybe this “Lift Me Up” video will be the prelude to many more musical surprises in the near future.

To stream “Lift Me Up” on Spotify, click below. Also, to watch the official music video of “Lift Me Up,” check it out below.