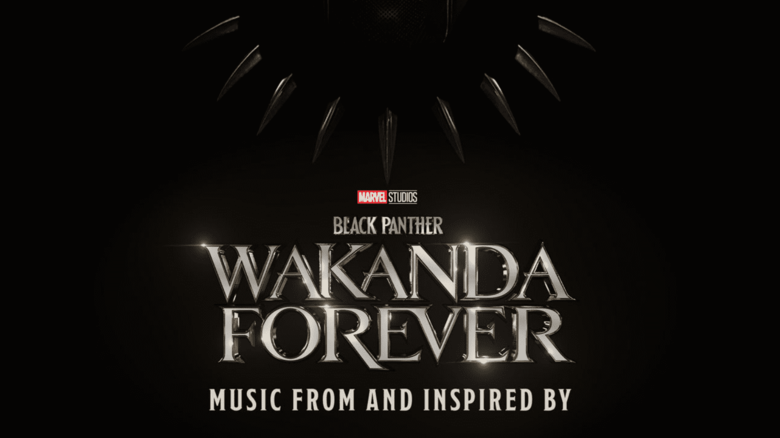 Four years later, after all the success of the “Black Panther” film we are here again with the second installment with “Black Panther: Wakanada Forever”. The difference this time is that we no longer have Chadwick Boseman here to grace the screen once again as the Black Panther. In the first film there was a soundtrack that was curated by Kendrick Lamar and it was a huge success as it brought a lot of new and familiar faces to deliver some great music. There was a lot of success from the first soundtrack, it was only right to continue onto the second film.

This time around Rylan Coogler and Ludwig Göransson were the guiding force behind the new soundtrack for the film.Some of the features on it include Rihanna, Burna Boy, Tems, Snow tha Product, Stormzy and so forth. Within this soundtrack were upcoming Mexican artists, Latin trap, Mexican folk influences, South African Amapiano, Afrobeats and Reggae. A lot of diverse sounds in this soundtrack and it’s great music as each artist showcases their sound within their culture. “The Black Panther: Wakanda Forever” soundtrack can be found on all streaming platforms.