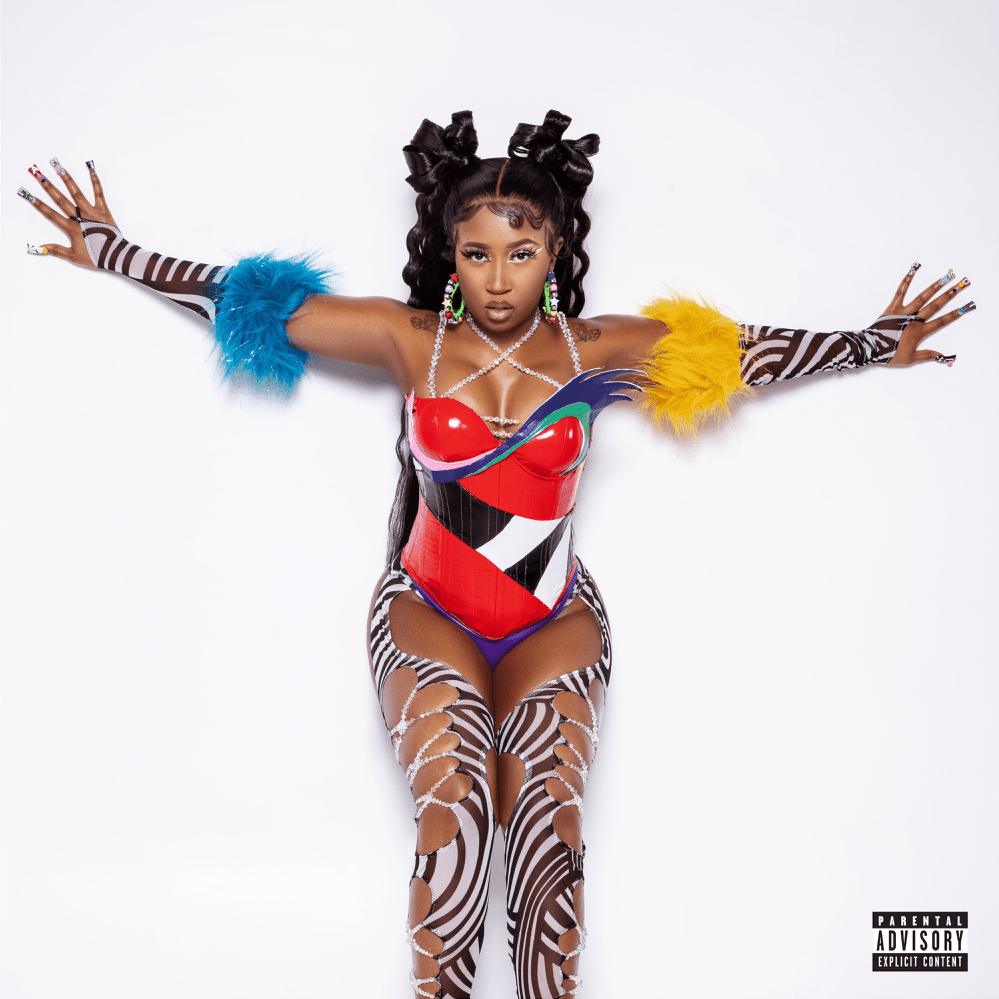 The smooth r&b female artist by the name Baby Tate dropped a brand new album called Mani/Pedi on September 30th. The album has 14 fire tracks with features from Kali, Slimway and 2 Chainz teamed up with Baby Tate on the song ”Ain’t No Love”. Fans have been all over this album, especially “Ain’t No Love”, because it reminds people of early 2000s music.

The music video was also just released to the public creating the perfect visual for ‘Ain’t No Love”. The fun and girly performance draw you in. The dancing, outfits, hair, and makeup are on point. 2 Chainz then appears at a restaurant eating a pile of pancakes as Baby Tate dances over him. The video is full of surprises and highly entertaining, a music watch.