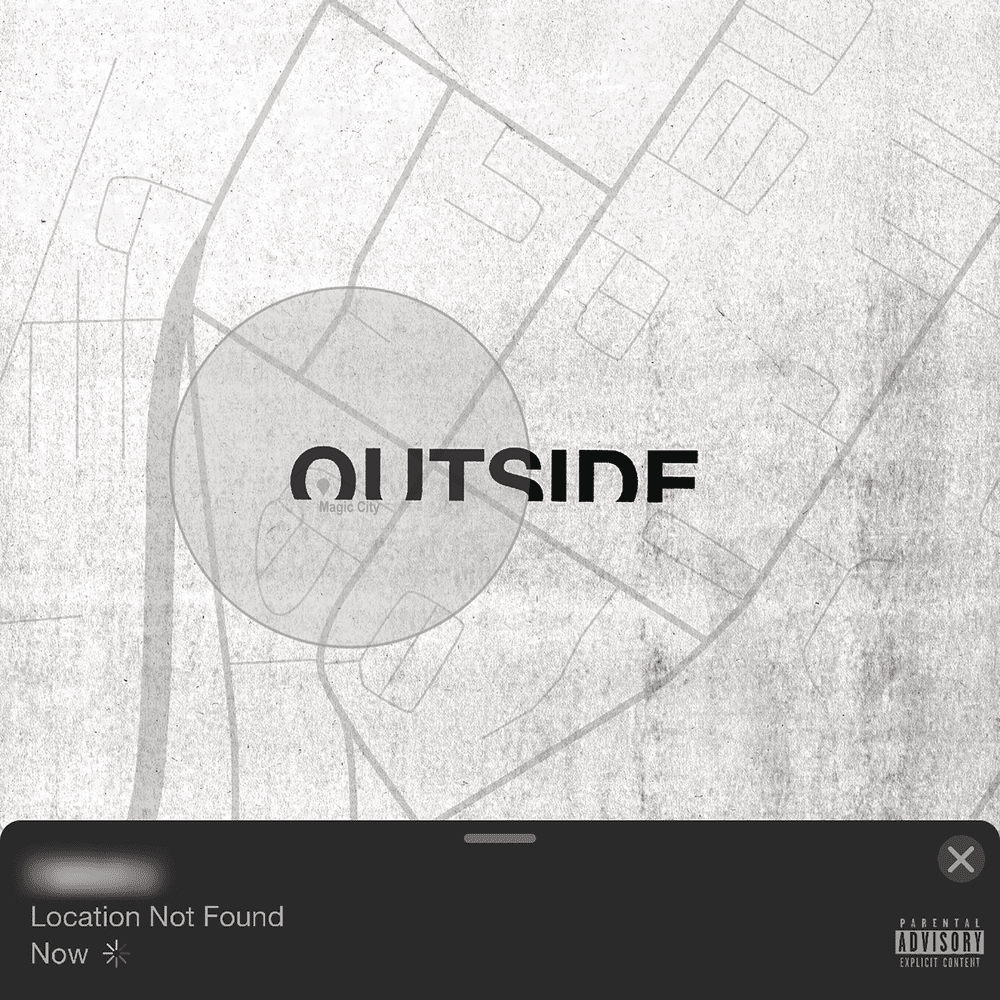 The Grammy-nominated singer, Bryson Tiller makes his return with the release of his new single, “Outside” produced by Vinylz, Velous, Jack Uriah, Neil Dominique and Wow Jones. The single samples a very familiar song which we know as the  Ying Yang Twins’ 2005 hit “Wait (The Whisper Song),” which was produced by Mr. Collipark.

“Used to be in love, now you’re like, “F*** Cupid” Hate to be your ex, know that n***a feel stupid. Thumbin’ through the ‘Gram, tryna figure out where you been. All he need to know is that you’re outside” he sings in the chorus.
This has been Bryson Tiller’s first delivery of new music since his 2020 album, ‘Anniversary’, which received a deluxe edition the following year in 2021. Tiller has also delivered a holiday EP, titled A Different Christmas, in November of last year. With the release of this latest single, we wonder if this is a sign that there is an album scheduled before the end of the year. For now we have to play the waiting game, but in the meantime we will continue to stream his discography.

In this article:New Music, R&B