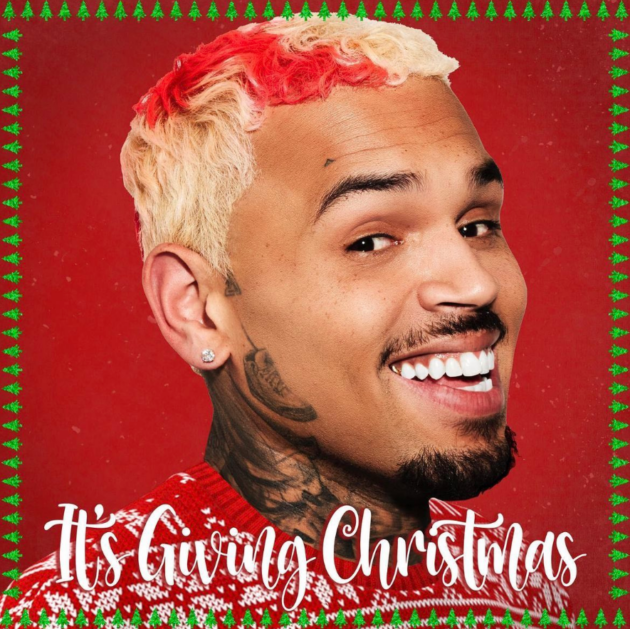 Although it’s been a while, this isn’t Brown’s first time dabbling with some jingle beats.

In 2007, he created a rendition of Donny Hathaway’s “This Christmas”, and has officially earned a platinum certification as of this year.

Then a decade later in 2017, he released his project ‘Heartbreak on a Full Moon (Deluxe Edition): Cuffing Season – 12 Days of Christmas.’

Chris Brown is getting a two thumbs up from fans for his holiday music. I mean, let’s face it. Chris Brown can really do it all and the industry agrees as she was just recently nominated for a Grammy

“No matter all the riches or poorest / We’re all here as one / Christmas is giving / Now we’re all here for love,” Brown sings in his chorus of “It’s Giving Christmas.”

Take a listen on YouTube now and get into the holiday spirit!

In this article:New Music, R&B