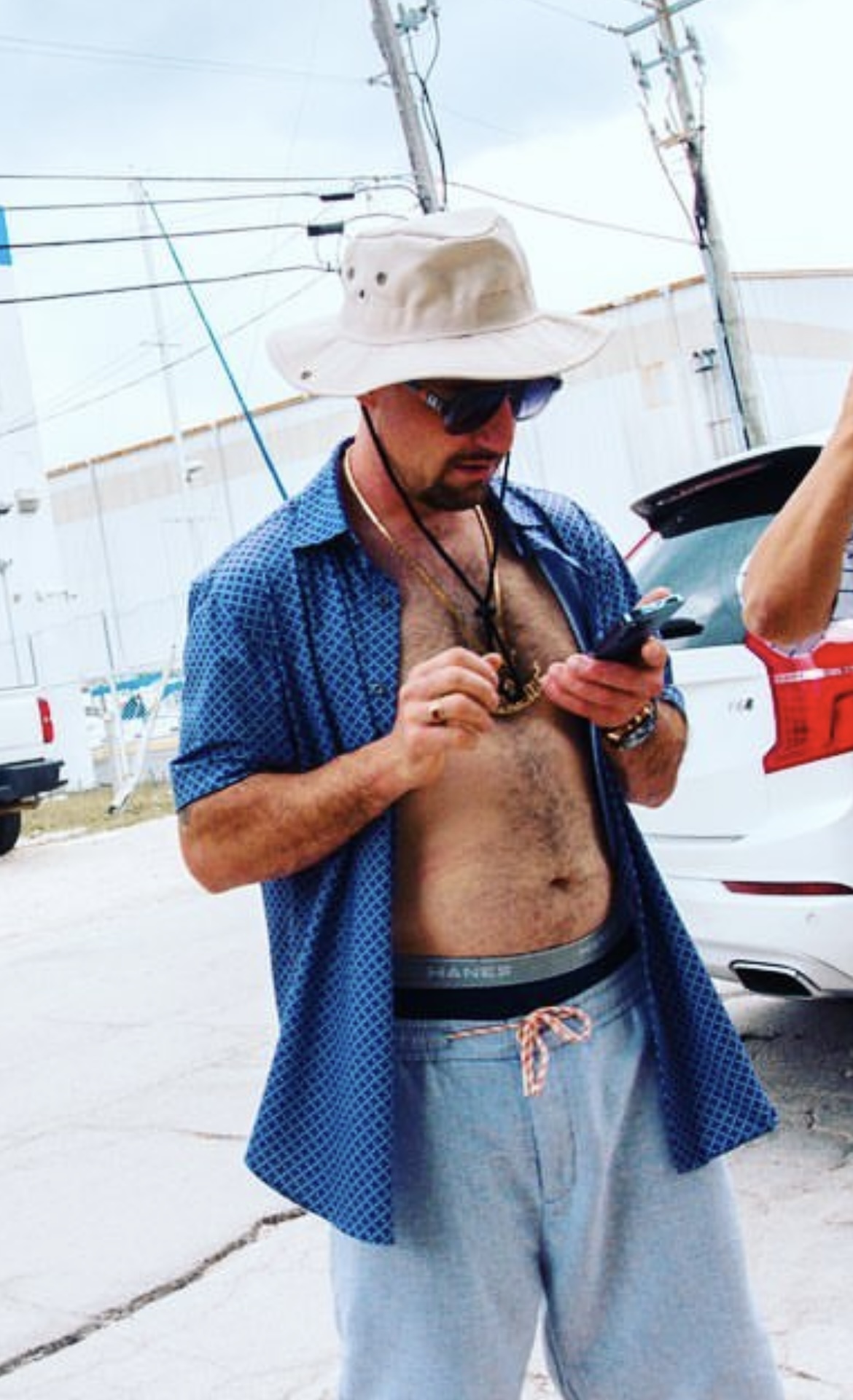 Breez Billion describes himself as “The Billionaire” but a billionaire that made it from the gutter. Having been in the industry since he was 20 years old almost 18 years ago Breez Billion is still killin the game. Although it was not all easy getting to where he is today, right now he feels he is in a better place than he’s ever been in. He wants people to listen to his music because they might relate to his lyrics and his story.

He hopes to soon be recognized by the hiphop community as a solid MC and achieve the goal of a million views on YouTube. Breez Billion also is an entrepreneur and has run businesses that provided income to several inner cities. He hopes to continue to give back to his community as an artist in the future as well.

The independent underground rapper gets his musical inspiration from several rappers like UGK, Wu Tang, West Coast Down South Inspiration and 2Pac who he mentioned as his biggest motivation. His upcoming year goal is to collab with  MelyMel, the latin artist from DR. in the near future he hopes to collab with big name artists! Breez Billion.

Breeze Billion writes all of his own music and works alongside incredible different producers. Currently he has one  LP, one EP and 4 singles out now on all music streaming platforms. His newest project and current favorite track of his is titled “S.O.M.D.H” (Slangin Out My Dope House). He wants fans to know he does have some beats from DJ Kane he’s goin in on which might be a latin song! A final message he wants to leave fans is “Yo just never up for someone else you’ll never be happy” Make sure to check out Breez Billions brand new single “S.O.M.D.H” (Slangin Out My Dope House) and the music video out now on YouTube!