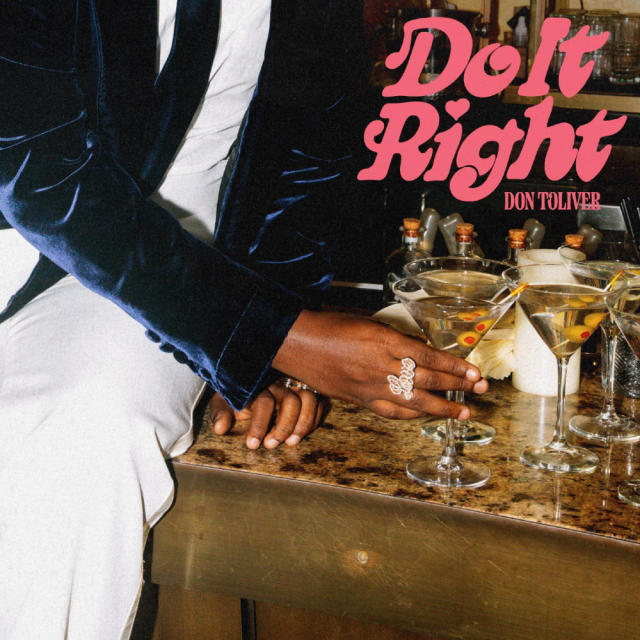 Don Toliver has had huge success over the last few years. In October of 2021  Don Toliver released his sophomore album “Life of A Don” and as of late, fans have been patiently waiting for more new music. The  wait is now over as he releases his new single alongside a music video called “Do It Right” which is produced by Jahaan Sweet and Boi-1da. It is the first new single off his forthcoming album that has yet to have a date, but we are guessing it’ll be out soon.

“Do It Right” was first teased at Rihanna’s Savage X Fenty Show Vol 4 on Prime Video where Don Toliver made an appearance. The music video is directed by Alexandre Moore and co-executive produced by Ryan Heiferman and Mel Roy. It opens with a scene showing the after party as Don Toliver is  getting dressed for the club as the track sets the mood.

You can stream “Do It Right” right now on all streaming platforms.