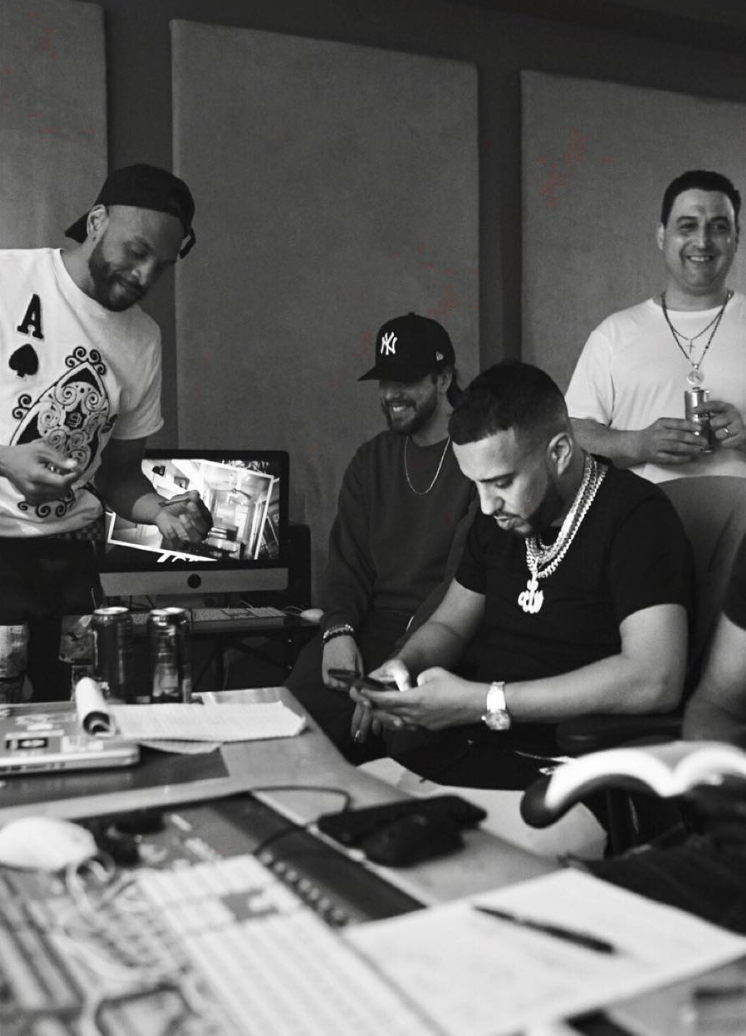 Artist French Montana and producer Harry Fraud have teamed up to give fans a collaborative album titled, ‘Montega.’ This full-length album consists of 12 tracks with various artist appearances from Quavo to the late rapper Chinx and will be the fifth studio album for Montana.

On June 6, the two artists took to social media to announce the album’s release on June 24, providing fans with a few sneak peeks. In the Instagram posts, they previewed the album cover along with various instrumental music snippets.

Fraud described the importance of this collaborative piece in his post saying, “From the lowest lows to the highest highs me and @FrenchMontana have been through it ALL […] we solidify our legacy, OUR BEST WORK.”

This rapper-and-producer duo began back in 2009 with the production of French Montana’s early hits, “New York Minute” and “Shot Caller”. Since then, every project has been enhanced by the chemistry between the two.

“Montega” will be the next major release for French Montana since the release of his album “They Got Amnesia” back in 2021.

Before the album’s debut, “Blue Chills” was released as the album’s first single. This teaser was accompanied by a visual video to get fans even more excited.

In the visual video, French Montana can be seen rapping on the roof of a New York City building. Fans flooded the comments sharing their excitement for the next chapter of the artist’s career.

For more from French Montana and Harry Fraud be sure to follow them on Instagram @FrenchMontana and @HarryFraud.

Stream ‘Montega’ on Spotify down below.