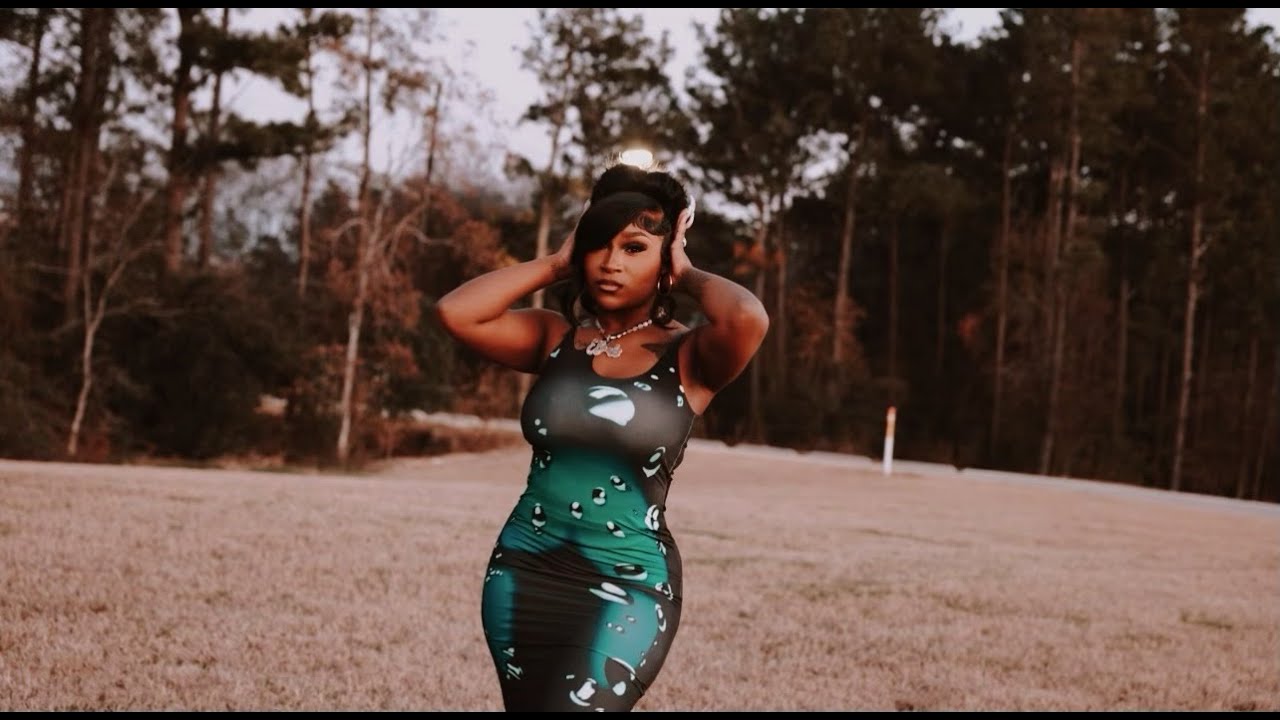 It has been several months since Erica Banks released her debut studio LP ‘Diary of the Flow Queen.’  The 13-track mixtape was produced by the likes of B-Ham, Benny Wond3r, Bangladesh, and many more. The album features artists like Bankroll Freddie, BeatKing, and DreamDoll.

On January 12th, Erica Banks returned once again with the release of freestyle “Redefined.” The release was uploaded together with a music video by Fresco Filmz. The song is littered with bars on top of an instrumental of Drake’s “From Time.”  In the song, she discusses how she overcame haters and raised the bar on her lifestyle. Literally “redefining” who she is through the effort she’s put into her career.

“They said I couldn’t do it, and I over did it. I mean I really got a hold of critics, promoters throwing me hunnids. Johnny sew down the bundles. Give a check to my mama, I tell Tonya I love you… I’m praying that I see the signs. I got everything I want, bit I just needed time I mean that broke s*it I really had to leave behind. Best female rapper and h*e I’m redefined.”

Be sure to check out Erica Bank’s “Redefined,” streaming on YouTube