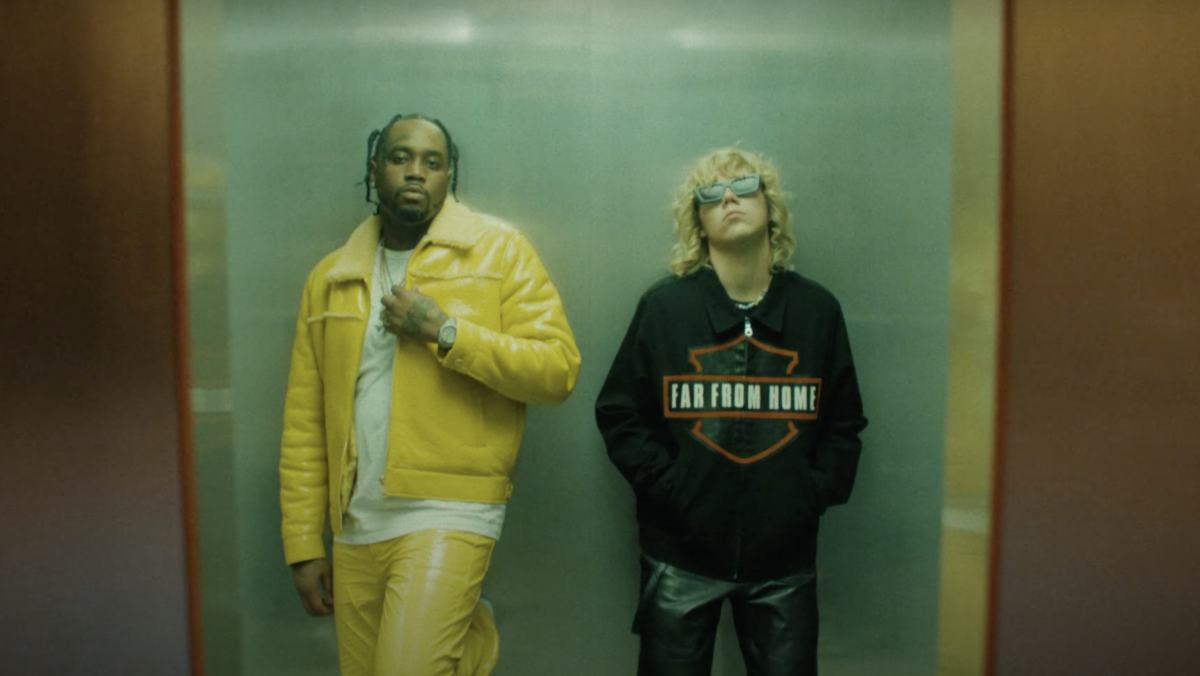 To any and all pop music fans listening to Fivio Foreign and The Kid LAROI’s latest track “Paris to Tokyo” the song’s sample is sure to take you back all the to 2010. The song samples the Far East Movement and Ryan Tedder’s hit song “Rocketeer”, with the intro for “Paris to Tokyo” using a sped-up version of the chorus of “Rocketeer”. Though the song is very quick, having a playtime of just two minutes and ten seconds, the chorus and lyrics are well-written and well-performed by both artists. Fivio Foreign provides the lone verse in the song while both Foreign and The Kid LAROI provide the song’s chorus both at the beginning and end of the song.

It has certainly been a busy and successful year for rising superstar artist Fivio Foreign. Along with this latest release, Foreign has also dropped four other singles, been featured on songs with City Girls and Chris Brown, and has released his second album titled, “B.I.B.L.E.”. On the other hand, it has been a much quieter year for The Kid LAROI. “Paris to Tokyo” marks just the second song LAROI has been a part of this year, with the other being his solo song “Thousand Miles”. However, LAROI is coming off a year in which he dropped the chart-topping song “Stay” alongside Justin Beiber so it’s fair to say LAROI has had a very productive year. For any Fivio Foreign or The Kid LAROI fans out there be sure to check their latest song out. Though it may have been a collaboration we didn’t expect, it was certainly one we needed as the two showed how great they are together.