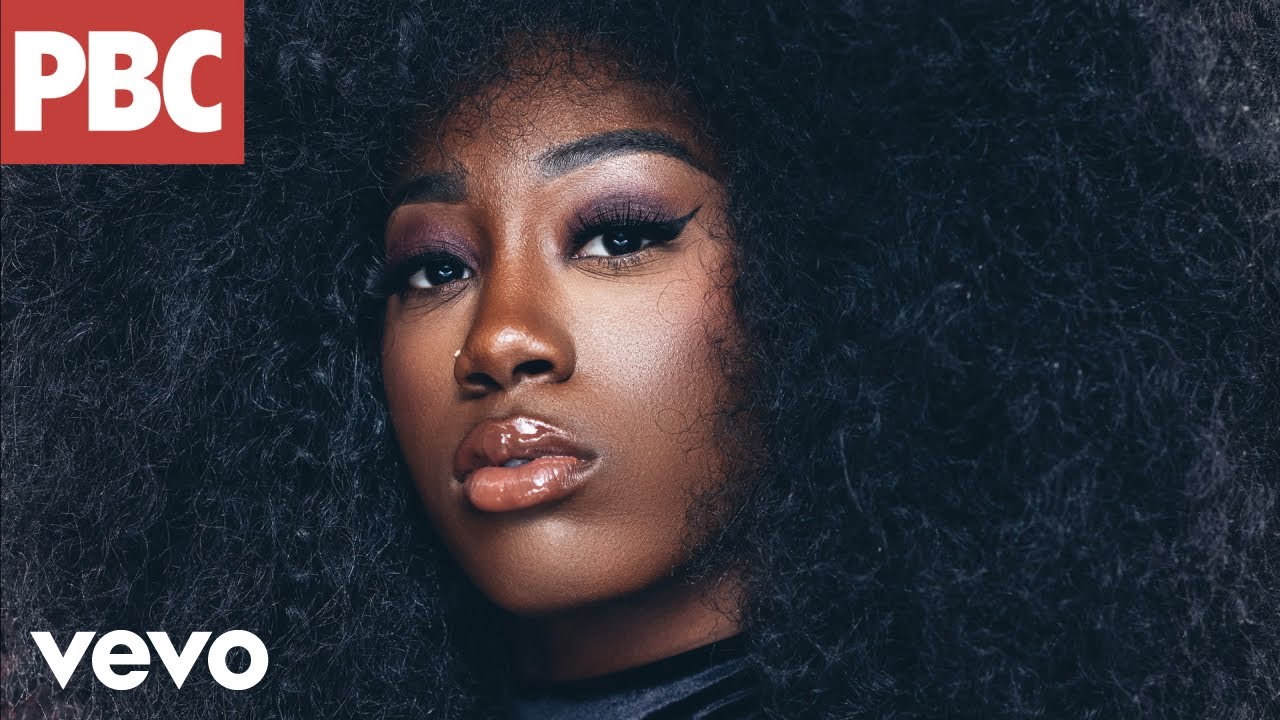 In February Flo Milli released “PBC (Pretty Black Cute) as an ode to Black women and girls all over the world.

In April 2022, she released an eye-catching video for the song. The video was directed by Amber Park who is also responsible for directing music videos for Chloe X Halle.

The video shows Flo Milli reciting the lyrics while the screen changes to the rapper in different hair and outfits. The background changes to different colors and even has a few effects.

In addition to the videos, the lyrics are so catchy and clever.

Flo Milli has had an excellent run for the past few years. She has over 50,000 streams on streaming platforms. Many people started following her because of the 2019 viral hit “Beef” She has worked with Rico Nasty, Pia Mia, $not, Baby Tate, and most recently Monaleo.