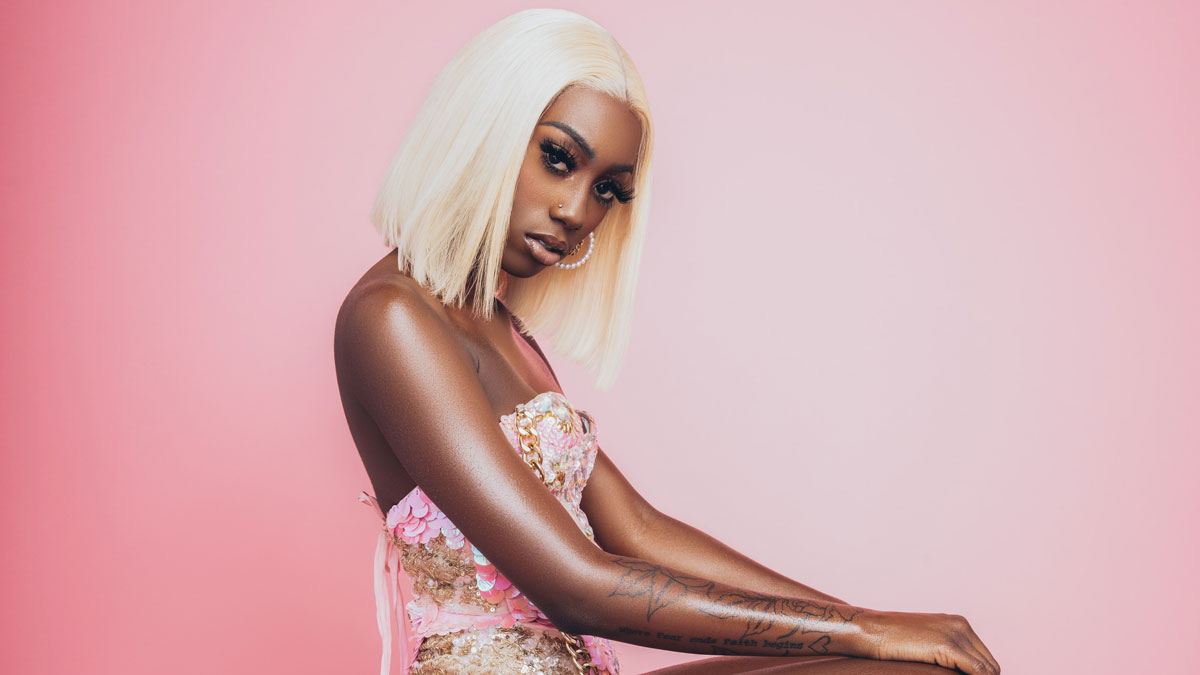 Flo Milli is back at it again!

The ‘Conceited’ rapper has dropped another anthem this summer but with another message: no face undeniably means no case. Her new single, ‘No Face’, embodies her confident and unique style with an electronic beat that catches your attention. The track describes a sexual encounter she has that she wants to keep on the low as well as a message to her haters that her style certainly just can’t be replicated.

Accompanying the track is a short one-minute skit where Flo Milli creates a parody of Love and Hip Hop. The video features a scene in which a couple and Flo Milli are discussing whether or not the man has been faithful. Having faith in her boyfriend, Peter, the woman says yes yet Flo Milli reveals that this isn’t true. While questioning Peter, the video cuts to Flo Milli in a vintage room and the song begins.

Another track on her upcoming debut album, ‘You Still Here, Ho?’, ‘No Face’ samples Flo Milli’s XXL 2021 Freshman Freestyle. As another star of the 2021 Freshman XXL Class, Flo Milli’s quick-witted, sharp, and fierce flow takes her to the next level. Creating songs that have recently paired with artists such as Rico Nasty and Monaleo, the Alabama native has been nothing less than explosive!

Released last week on July 13th, ‘No Face’ is blowing up as many look forward to the release of ‘You Still Here, Ho?’ which is set to be released this Friday (July 22nd).

Go ahead and press play on “No Face” below!