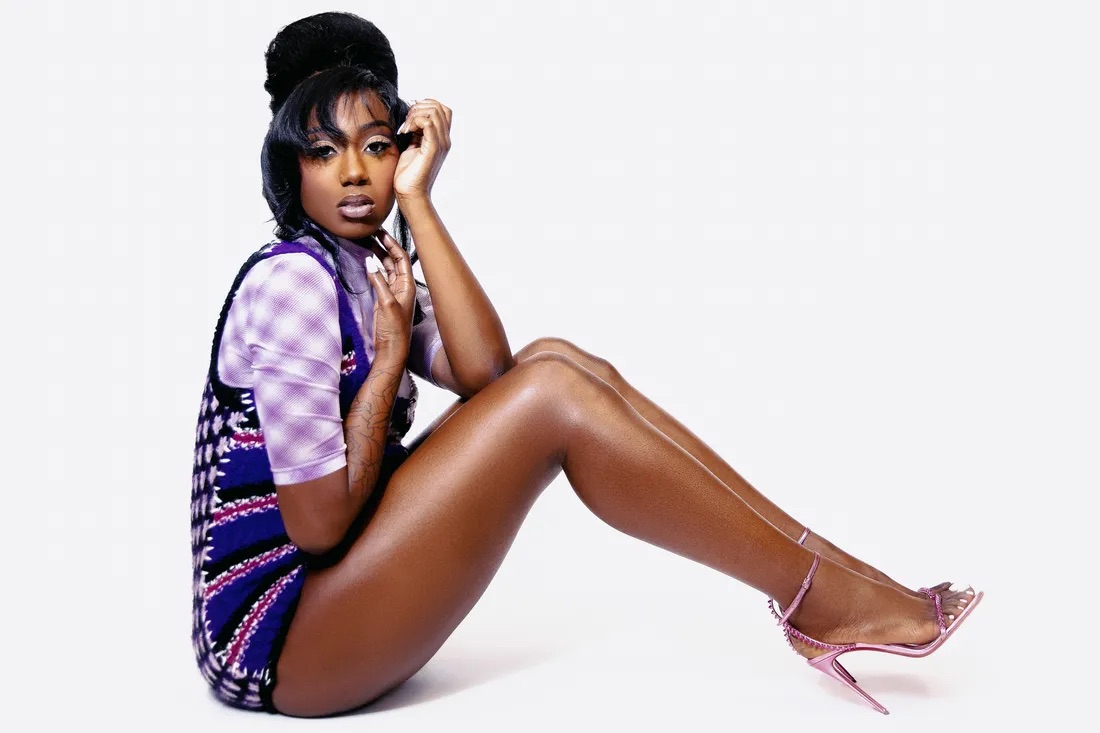 After Flo Milli hit the ground running with a viral TikTok hit in 2020, the Alabama native has brought knocking singles and cutting bars. Her best-known tracks “Beef FloMix” and “In the Party” have become hot girl summer anthems. Her 2020 debut mixtape Ho, Why Is You Here? solidified her lyrical clarity and take on Southern Rap. Flo Milli’s debut album You Still Here, Ho? showcases playful energy and empowering anthems.

The album gives off reality TV and early 2000s pop-culture vibes. The Flavor of Love alum, Tiffany Pollard, opens the album exclaiming “Get in line, peasants!” Her high-pitched voice and caption-worthy bars serve her well. “On My Nerves” samples Nelly’s 2002 hit “Dilemma.” “Bed Time” is a back-to-back diss. You Still Here, Ho? is an upbeat soundtrack worth listening to.

In this article:Flo Milli, New Music