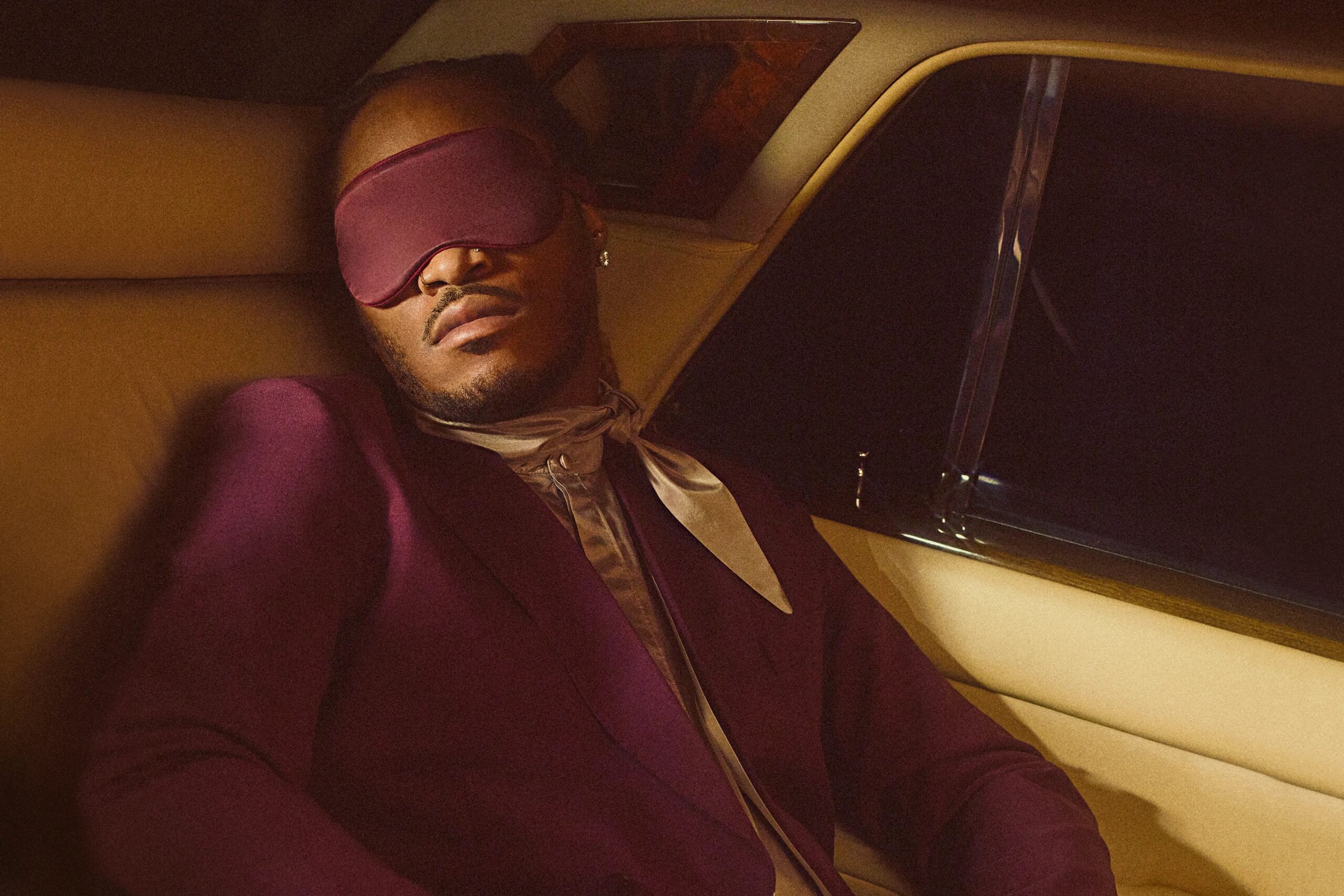 Future has risen again and the streets continue to call. Future has just released his latest project titled, “I NEVER LIKED YOU.” The album consists of 16 tracks with major features that range from Drake, Tems, Kodak Black, EST Gee, Gunna, Young Thug, and of course, Kanye West.

The long-lasting duo that has been working together for some time now have teamed up once again in not one but two singles off of the album, with the first single titled, “WAIT FOR U,” featuring Tems as well, which takes us down an emotional path where both Future and Drake express their true feelings, having us in our feels as well or reminiscing of the past. The second single is titled, “I’M ON ONE,” In which is the complete opposite of the first track together on the album because both rappers are heard rapping over tough bars and having a line too where Drake states, he does not like being in his feels.

Regardless, Future provides his fans with even more gifts in the rest of the songs on the album, each feature adding to the track and the album’s feel.

You can listen to the album now on all streaming platforms.