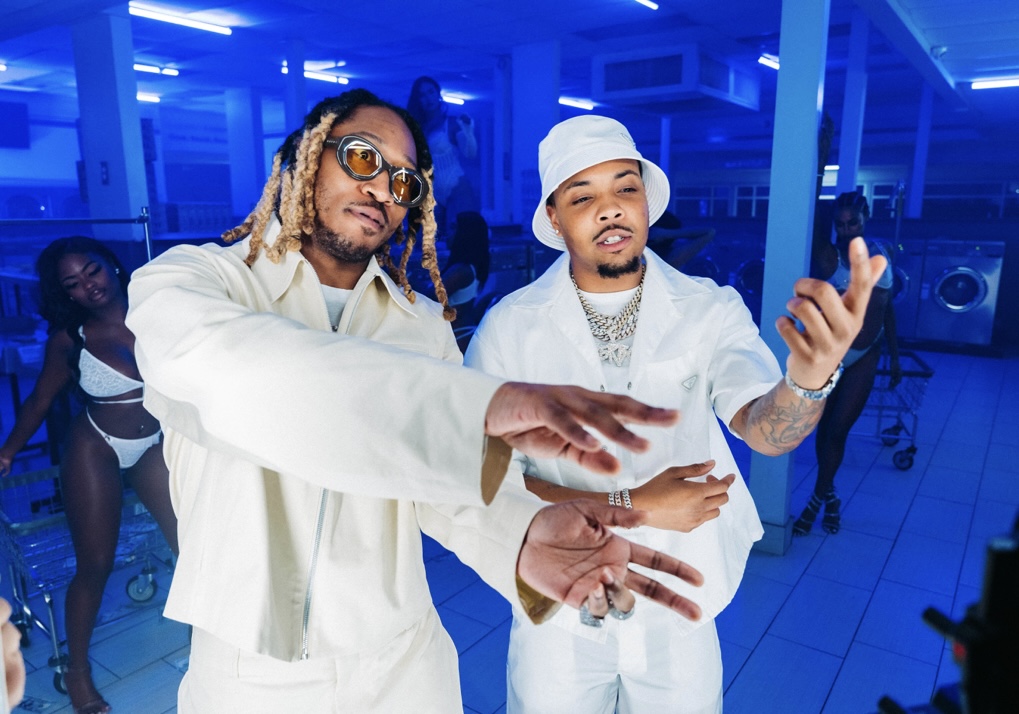 G Herbo and Future team up for the new song “Blues,” produced by ATL Jacob. “Blues” is a banger that combines two talented artists. The Chicago rapper recently dropped his single “Me, Myself and I” featuring A Boogie Wit Da Hoodie and a visual. G Herbo is entering a new era and his fifth album, Survivor’s Remorse, is on the way. His upcoming album will include a Side A and Side B. G Herbo has helped drill music that emerged into the industry with his platinum-selling records. Although an official music video has yet to be released, a trailer was released on Youtube.

“Blues” ft. Future is available to stream now. Watch the official music video trailer down below!