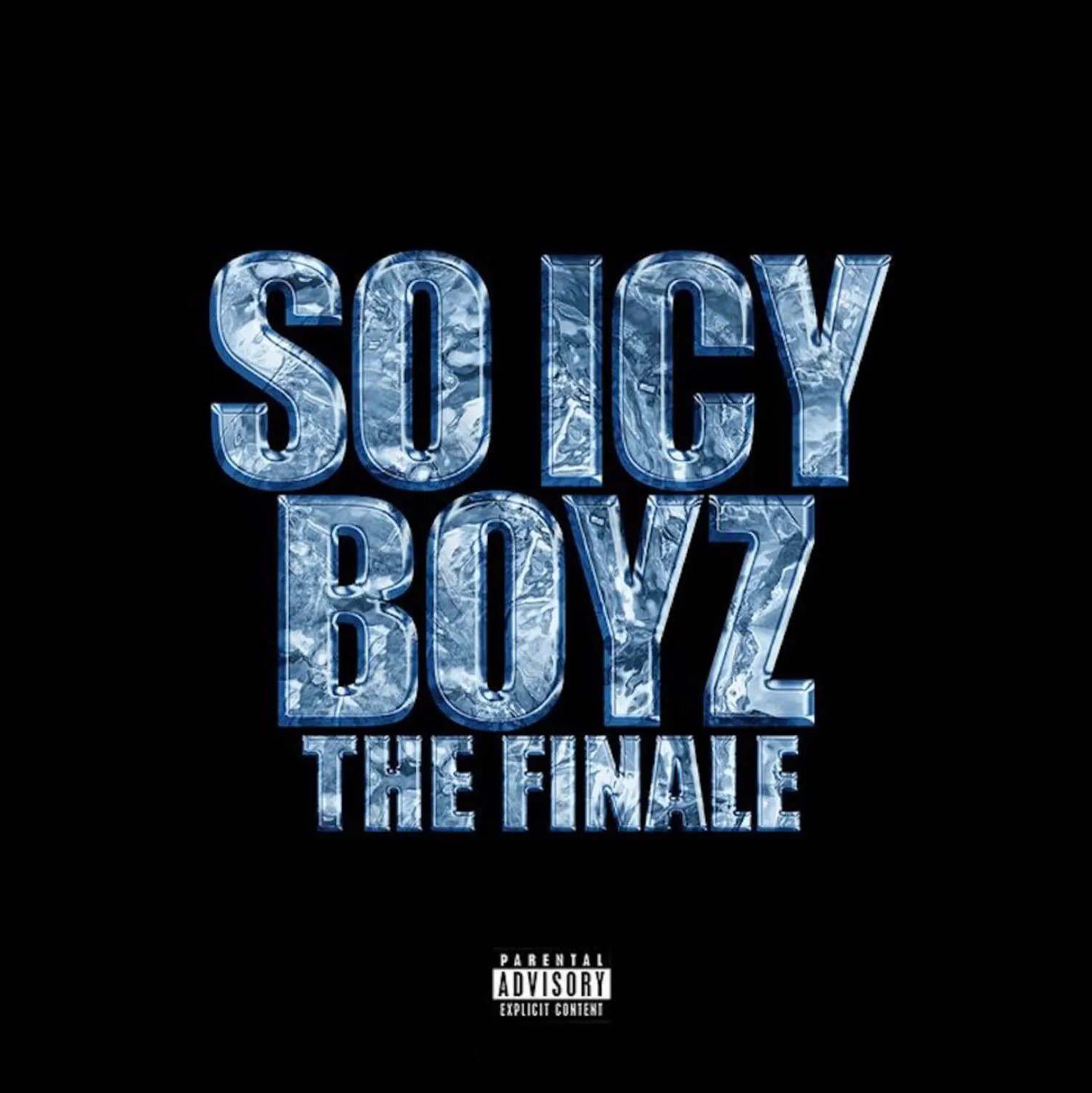 With a duration of three hours and 51 minutes, the lengthy music drop is longer than popular films. Producing the album was fellow Atlantan Zaytoven. Fans were in the dark about the project’s scope when the “Freaky Gurl” rapper hinted that additional heat was on the way.

You can now stream “So Icy Boyz: The Finale” on all major platforms.