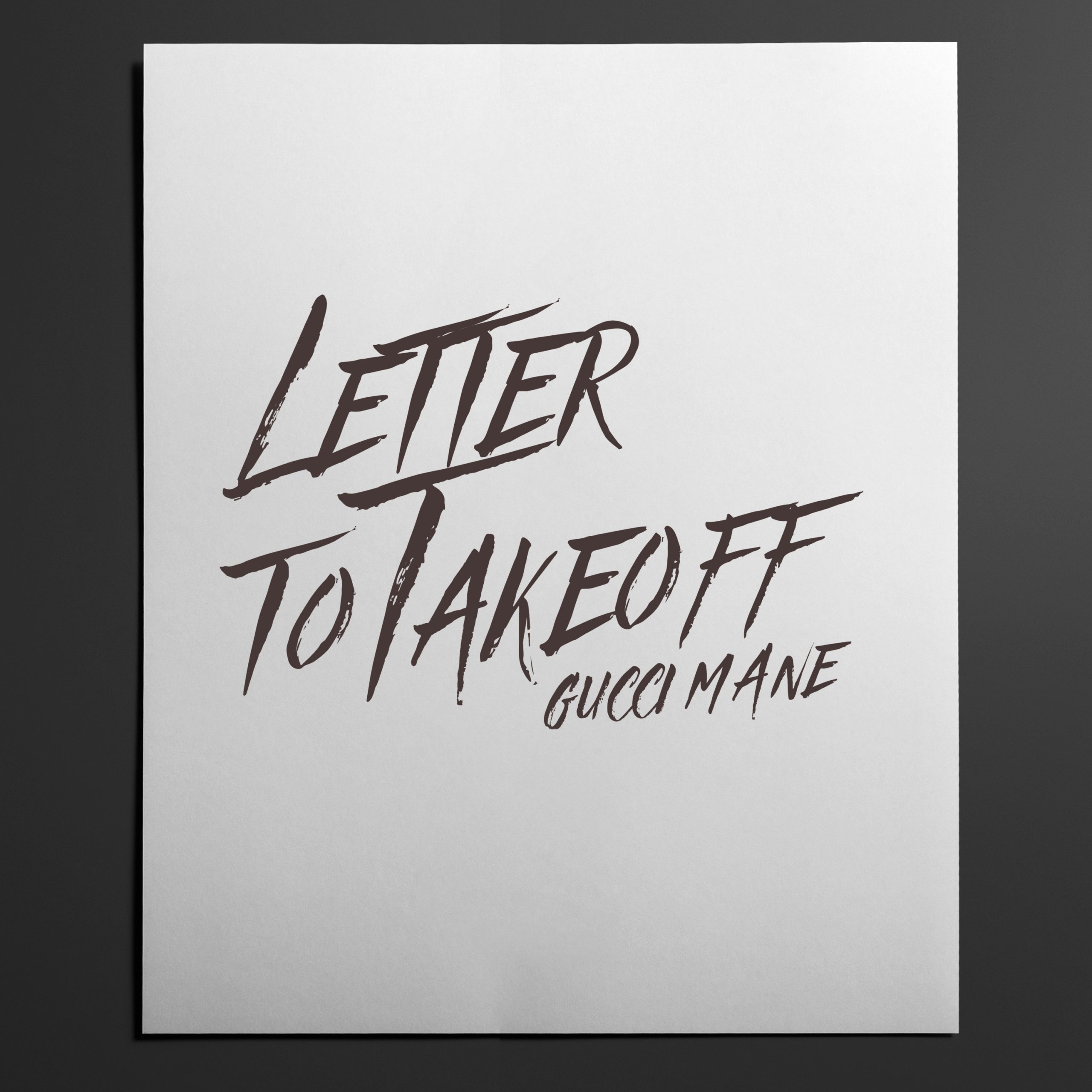 A few weeks have gone by, but the death of Takeoff from the Migos still does not feel real. Many of his friends, family, and fans are still mourning from this tragedy as Takeoff had played a huge role in many people’s lives. A friend and collaborator, Gucci Mane released a new track “Letter to Takeoff” as it is a tribute to his close friend Takeoff who was killed. In the track Gucci goes on a three minute vent about the loss of the deaths of artists and friends. Some of the names he mentions include XXXTENTACION, PnB Rock and Young Dolph. He ends the track with a sincere message to Takeoff’s family.

One of the most memorable lines from the track were, “ Just left another funeral, I shed a tear. I’m still in disbelief, I can’t believe it’s real. I think about the memories, it give me chills. I’m wonderin’ why they left the fake and took the real. Like, how the f*** we gon’ lose Takeoff? Damn, he didn’t deserve it. We don’t supposed to question God, but, damn, Takeoff was perfect.”