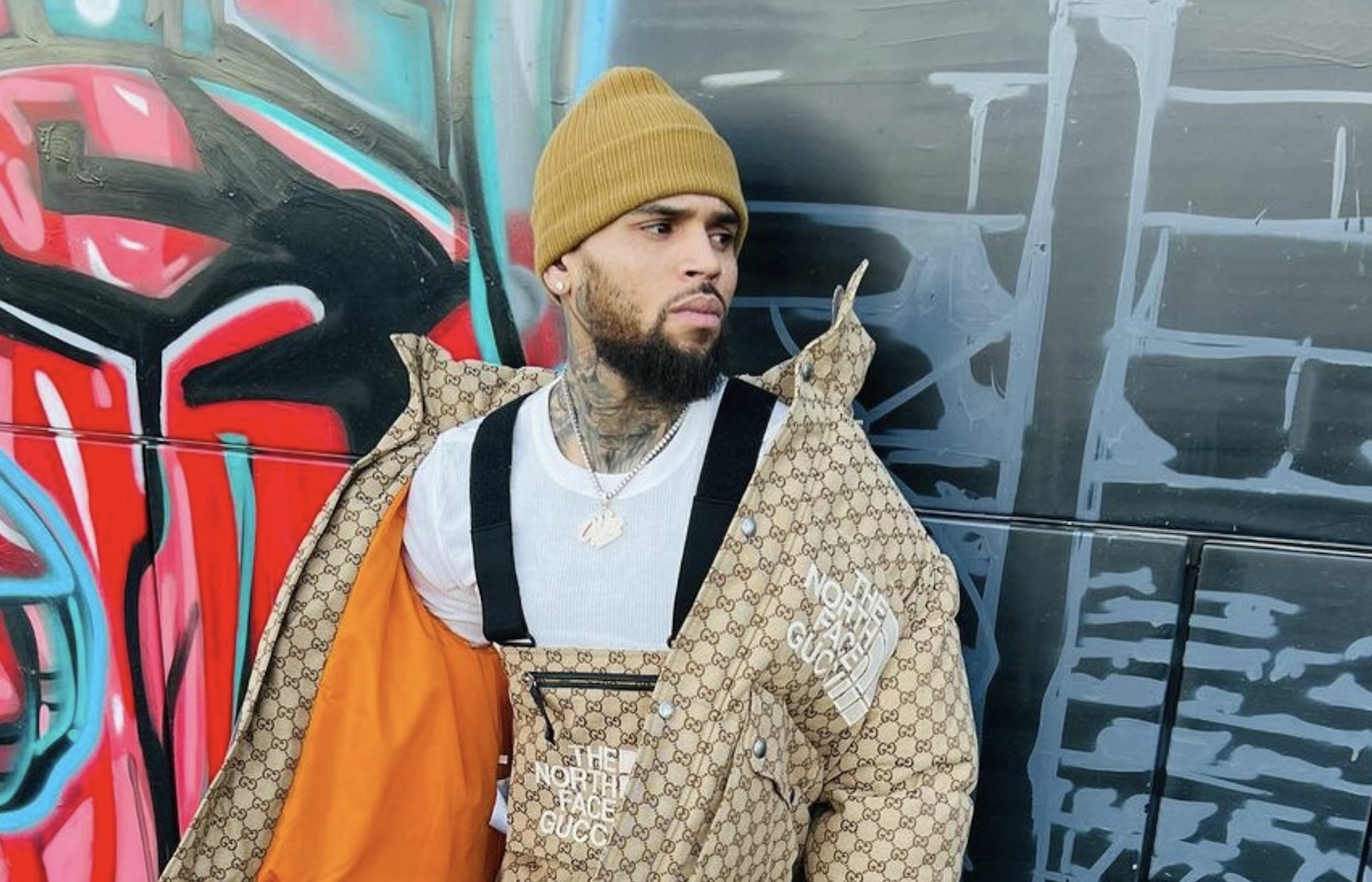 Chris Brown is back with his latest hit song, ‘’Iffy’’!

The singer and rapper with too many plaque records to count has dropped yet another one. This one being the lead single for Brown’s tenth album. Reaching over ten million views on the official video in a month, Breezy slides on the track, delivering another great performance. Dropping dope bars like: “She spittin’ off the top, that’s a freestyle”. It’s obvious Chris likes balling, he also drops many basket ball references from a Kobe reference to Vince carter.

In ‘’Iffy’’ the rapper mentions his toxic relationships, flaunting his conquests. This makes the song the perfect anthem for every player. A deeper look into the lyrics you will also realize Chris sampled a classic by 50 Cent: ‘’In Da Club’’. Maybe that’s where he gets his love for flexing cars, women, and money in his tracks. For the beat, it’s great and, makes an awesome dance track or even for a workout! The samples just make you want to move!

Go play this song and get excited for his next project on the way.