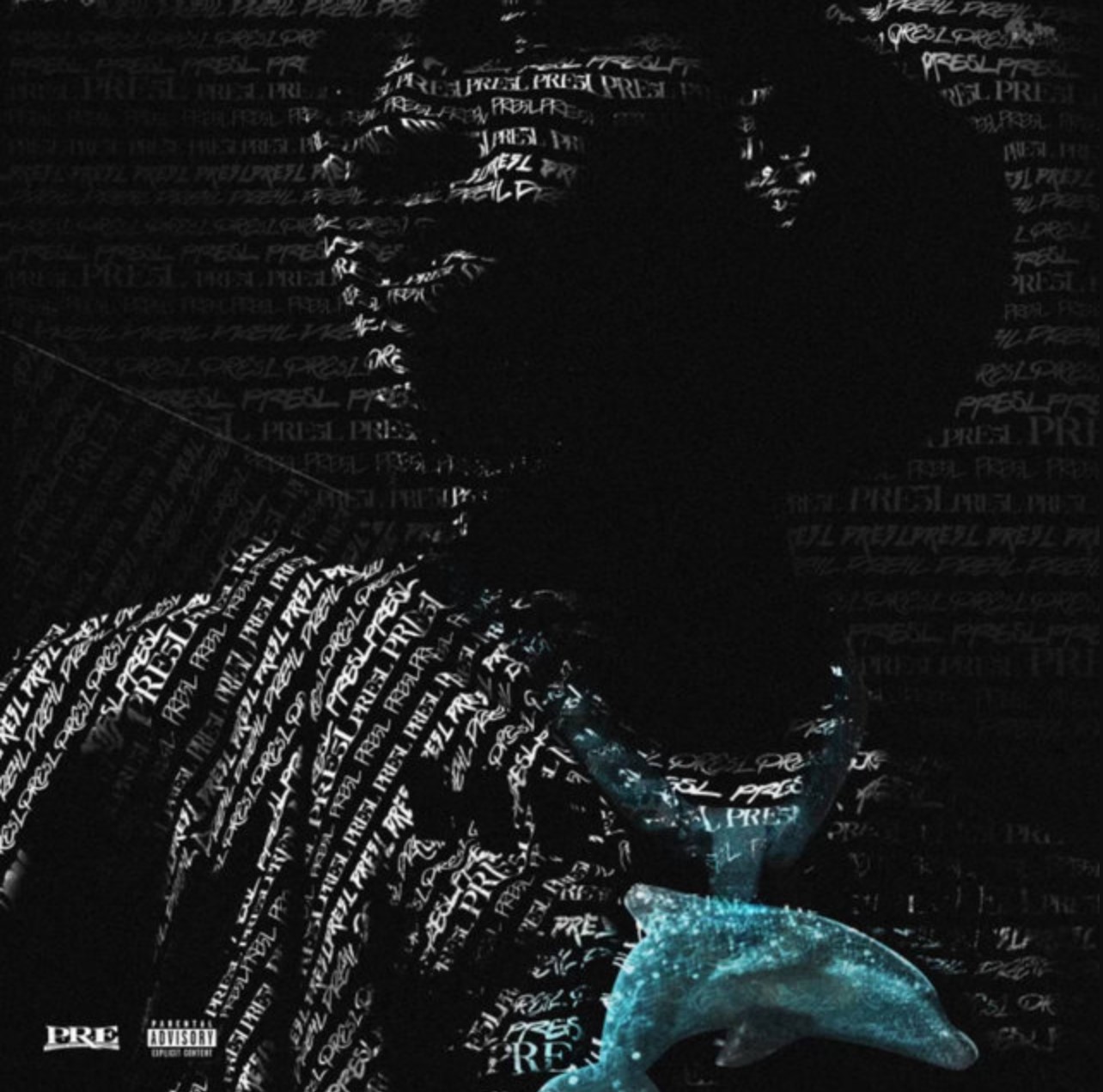 The “Ambition For Cash” rapper admitted on Instagram before PRE5L’s release that it wasn’t an easy decision to release the EP, but he is sure his fans would enjoy it.

The rapper’s recent album, Yellow Tape 2, which featured 20 gritty cuts but no features, was published in November 2021. Glock released the official deluxe version a few months ago, adding ten more songs to the already well-received body of work. Since then, music videos for tracks like “No Choice,” “Grammys,” “Pain Killers,” and “Something Bout” have been released by the Paper Route Empire artist as a present for fans.

You can stream “PRE5L” right now on all streaming platforms. Watch “Jigsaw” below.