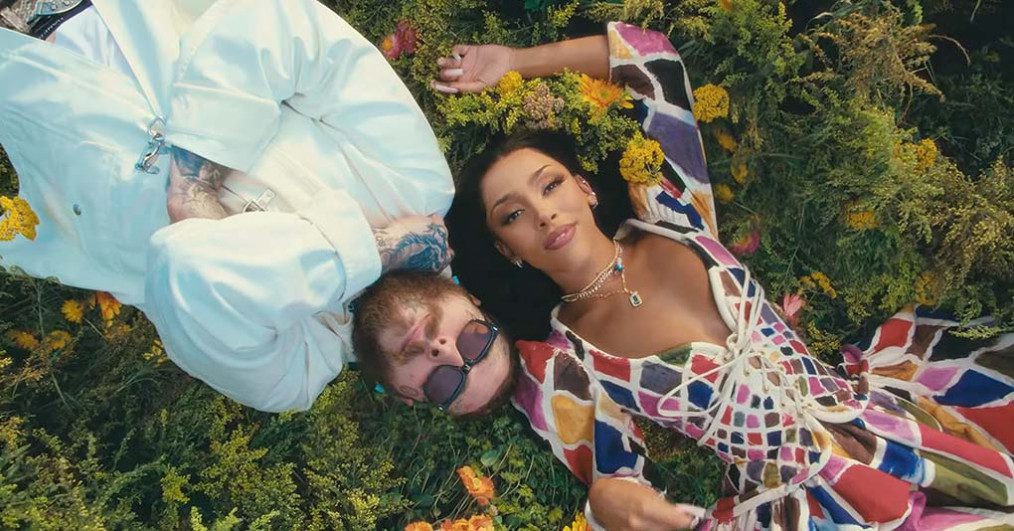 One of if not the most popular songs on Post Malone’s new albums has to be ‘I Like You (A Happier Song)’ featuring Doja cat and it’s quite honestly very easy to see why it’s so popular. With a great rhythm, fantastic lyrics, and great performances from both Post Malone and Doja Cat this song continues to be hovering around the top 10 of the Billboard Hot 100 and has been on the list for ten weeks now. This song also continues to prove that both Post Malone and Doja Cat only put out hits, with no misses at all from either two. This is just yet another fantastic song during a summer that has only seen great music released.

The entirety of the three-minute and 12-second runtime makes you as the listener feel great and the song very much lives up to its name. You can’t help but listen to the song smiling and dancing as it just brings a wave of happiness along with it. It’s safe to say that it has been a very busy and very successful year for both Post Malone and Doja Cat who have released a lot of new music.

This song is obviously a part of Malone’s new album Twelve Carat Toothache which has been very successful and been one of the biggest album releases of the summer. Doja has also been very busy, releasing four singles as well as being featured on a number of different songs, including this one. This is a great song to listen to as a fan of any genre of music and only adds to what has already been a fantastic summer for music.