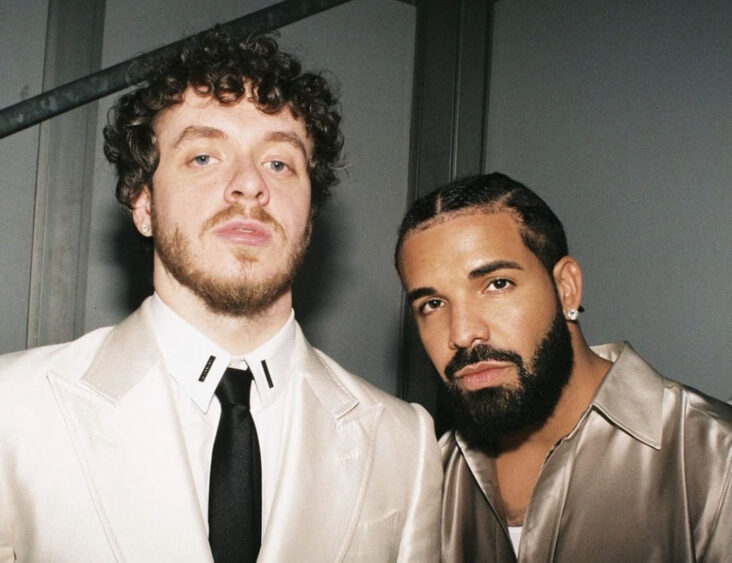 Jack Harlow drops a new song alongside Drake on June 1st. The Louisville native will return to his hometown to release his new music video. The music video will be at the actual “Churchill Downs” horse racing complex in Louisville, Kentucky, where it was filmed during the actual Kentucky Derby that took place last month.

During the filming last month, Drake dropped on an interview with Harlow during a live NBC broadcast, “I had to show up. I’m so proud of this guy,” said Drake, “And we’re drunk. He’s sober. I’m drunk.”

The new song will form part of the many new singles forming part of his new album, “Come Home the Kids Miss you.” While the song may include one of the most prominent artists in hip-hop, the single will not be the only recognizable artist in his album. Some of his songs will include other artists such as Justin Timberlake, Lil Wayne, and Pharrell Williams. You can check out the poppin visual below!