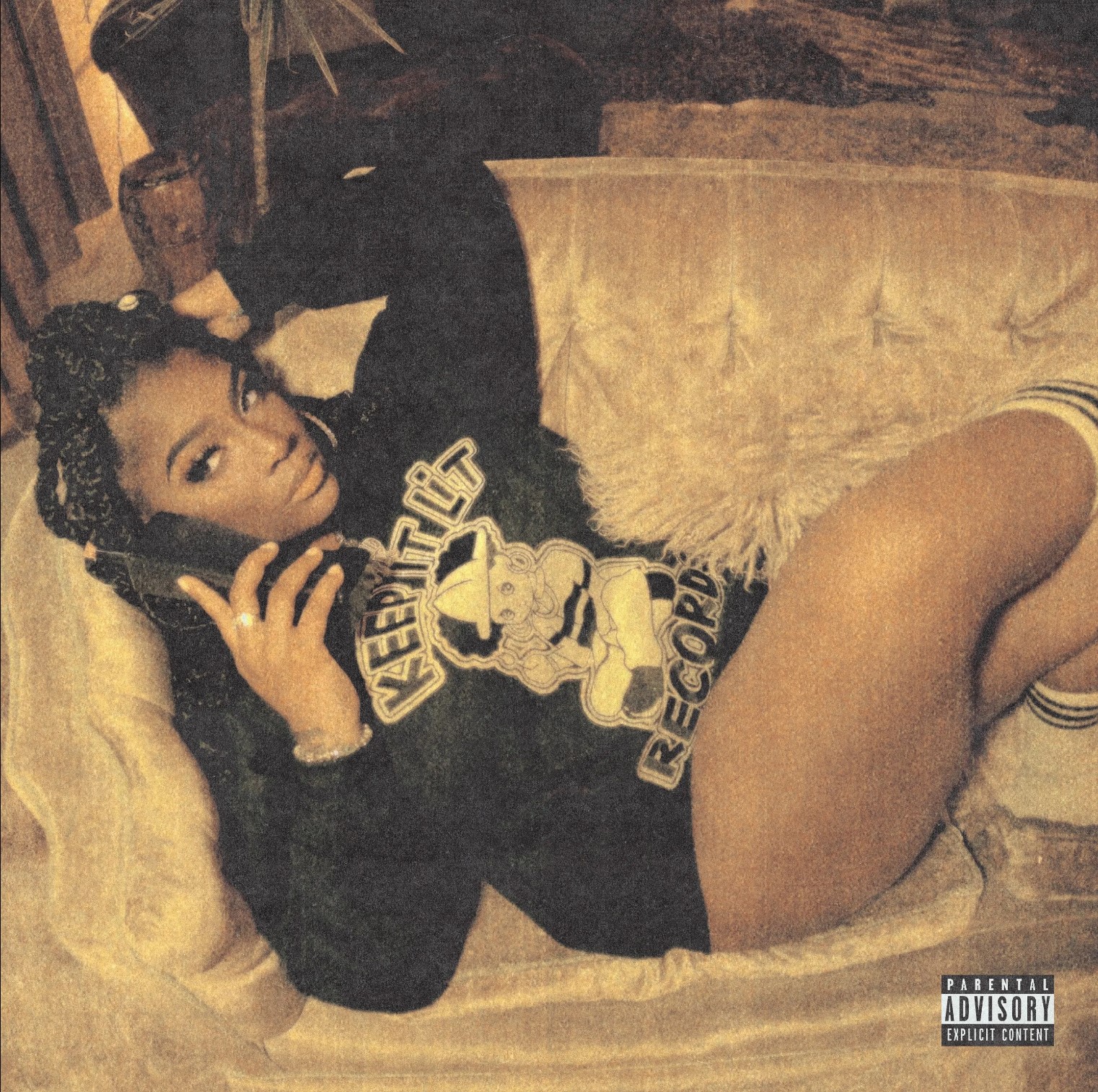 In her comeback, Kamaiyah surprises her fans with a brand-new EP called “Keep It Lit.” The seven-track EP contains songs like “Playa 4 Life” and “Versace Robe,” as well as a cameo appearance by Mistah F.A.B. In addition, the official music video for “Honored” was released alongside the song.