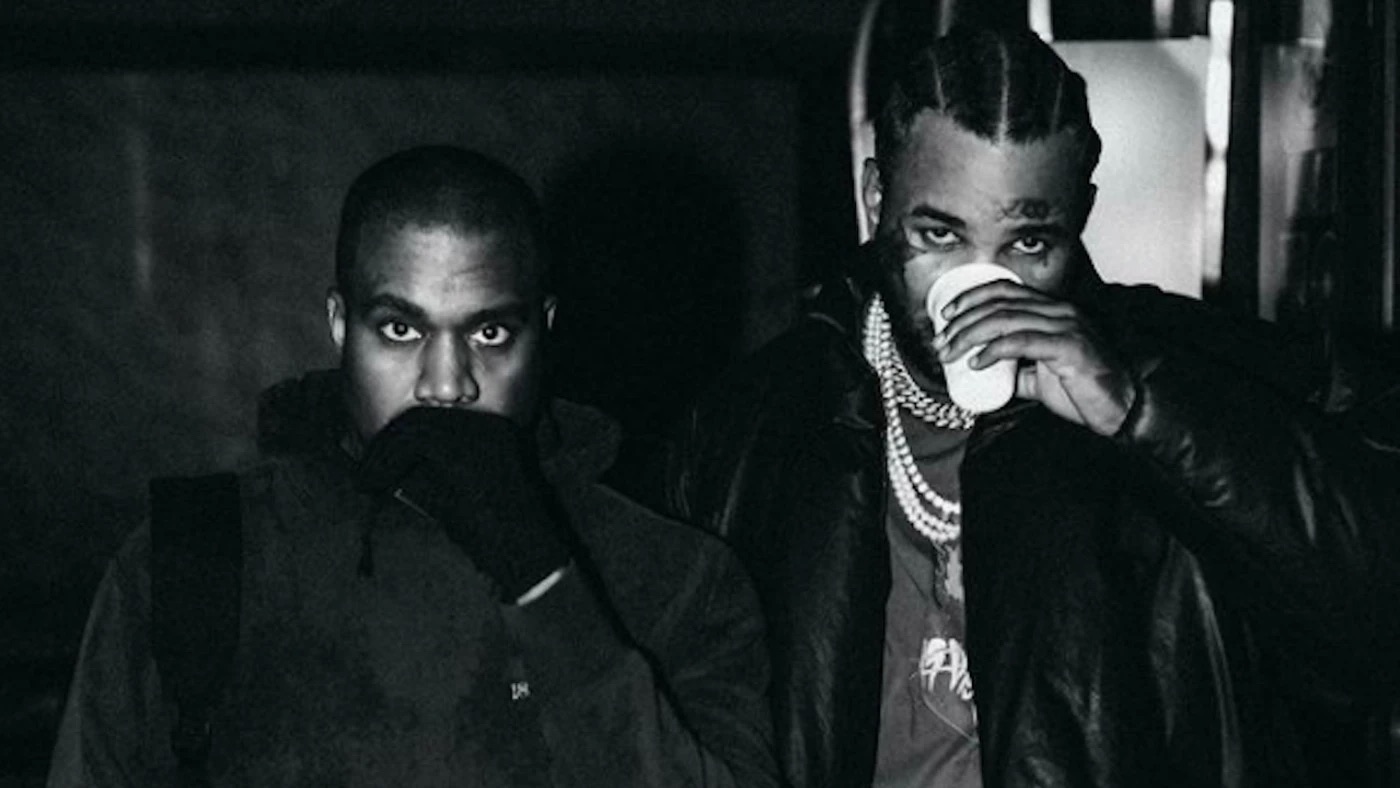 Kanye West has garnered a lot of buzz on social media with his new music video for “Eazy” featuring the game, This song is also a single on ‘DONDA 2’.

The video is an animation that features a red monkey beating up someone with an unclear face with letters on a  sweatshirt that read “skete”. The person is being beaten up by a red monkey. The internet speculates that the person could be Pete Davidson.

The animation continues after the beatdown. The rappers then rap their lyrics. Viewers can see the pair rapping in front of a portrait of deceased rapper Eazy E.

The video animation comes after acclamation that was released a few days before. The video also made buzz once a judge declared Kim Khardasian single. Be sure to check out the visuals if you haven’t already!

In this article:Kanye West, The Game