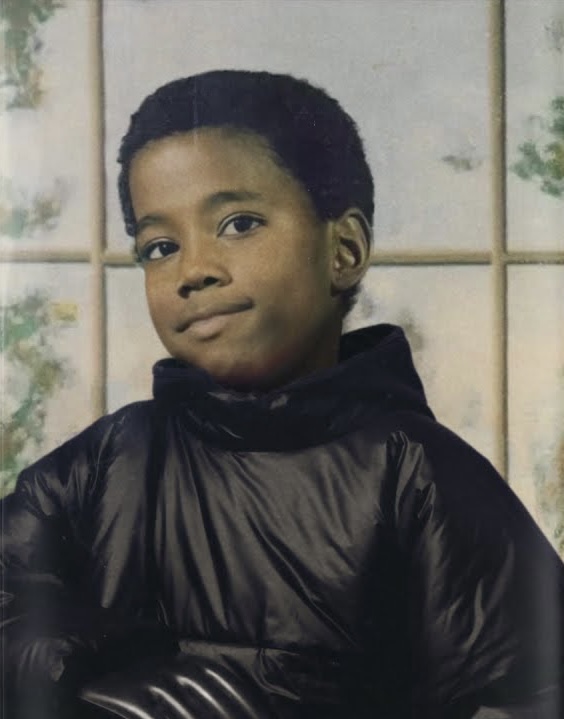 In honor of his late mother, rapper Kanye West released his newest music video tied to his 2021 hit single, “Life of the Party.”

After the passing of Donda West in 2007, Kanye began releasing multiple projects in her honor, bringing light to the relationship they had. He has continuously discussed their bond openly, focusing on the support and influence she had regarding his music career.

The music video, released on Mother’s Day as an added memorial, was comprised of timeless photographs of both Kanye and Donda West.

The images included in the video ranged from newborn baby photos to old ID photos— taking his audience through his most significant milestones.

With the help of deepfake technology, software used to create simulated videos, the photographs used appeared to be singing along with “Life of the Party.”

Fans responded to this video tribute in a positive manner describing this video as Kanye sharing a nostalgic and vulnerable side of his past with the world. Some even described it as him “finding his voice again.”

Watch “Life of the Party” below!