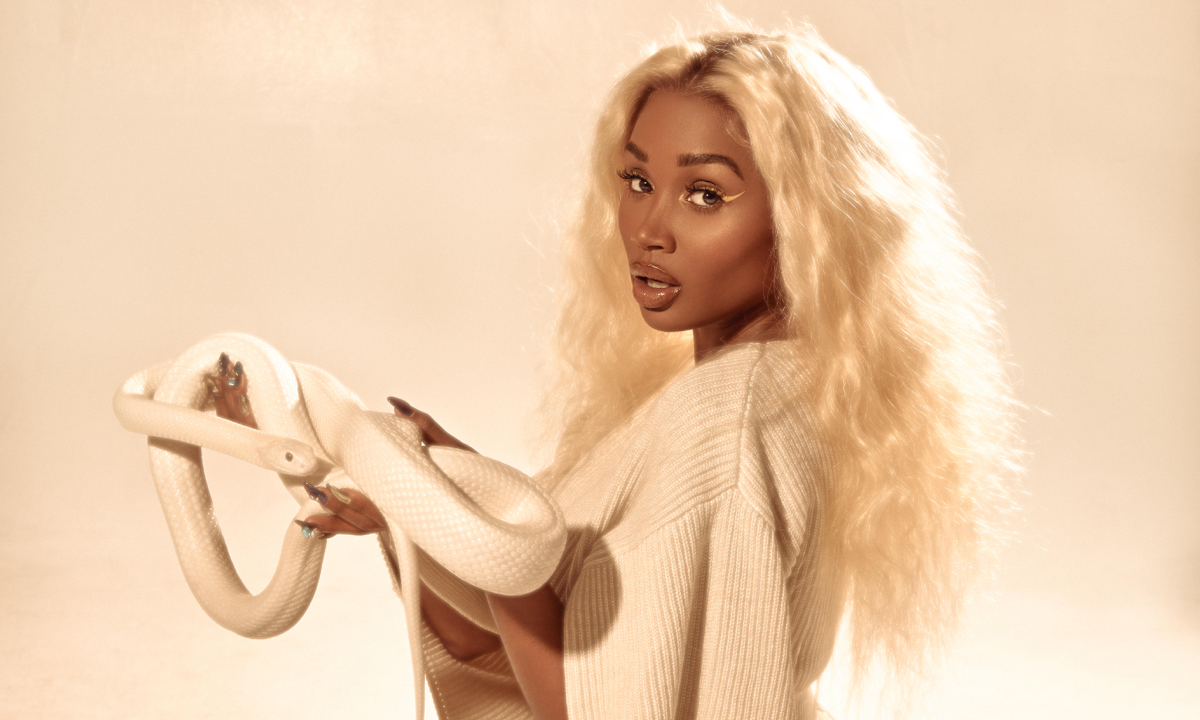 YSL’s very own, Karlae is back with an album!

‘Enter’ is definitely what Karlae does on this new album, especially with the first track, ‘Chit Chat’. Her debut album consists of 16 tracks and features from artists such as Gunna, Lil Yachty, Young Thug, Coi Leray, and many more. Each song is filled with fast-paced, quick-witted rhymes and perfectly encapsulates her energy and artistry. Not to mention, all of the features compliment her style extremely well, especially since this isn’t the first time she and Lil Yachty have worked together in addition to Karlae and Bhad Bhabie meshing together so well! Visuals for the album were posted to Karlae’s Instagram account on July 4th which features a pink and blue background while Karlae stands with silver, metallic wings, and a breastplate to match.

The album was originally set to release on July 8th but was pushed back to August 5th. In a sit-down on her YouTube channel, Karlae even opens up that her favorite track off the album is ‘On You’ with her ex-fiance, Young Thug.

“…Because it’s a record like…I feel like it’s really going into like our relationship, the real dynamic of what we got going on like it’s straight from the gut of both of us and I feel like that’s a beautiful thing because he’s an artist, I’m an artist, like what’s better than that?”

So of course, go listen to ‘Enter’ below!