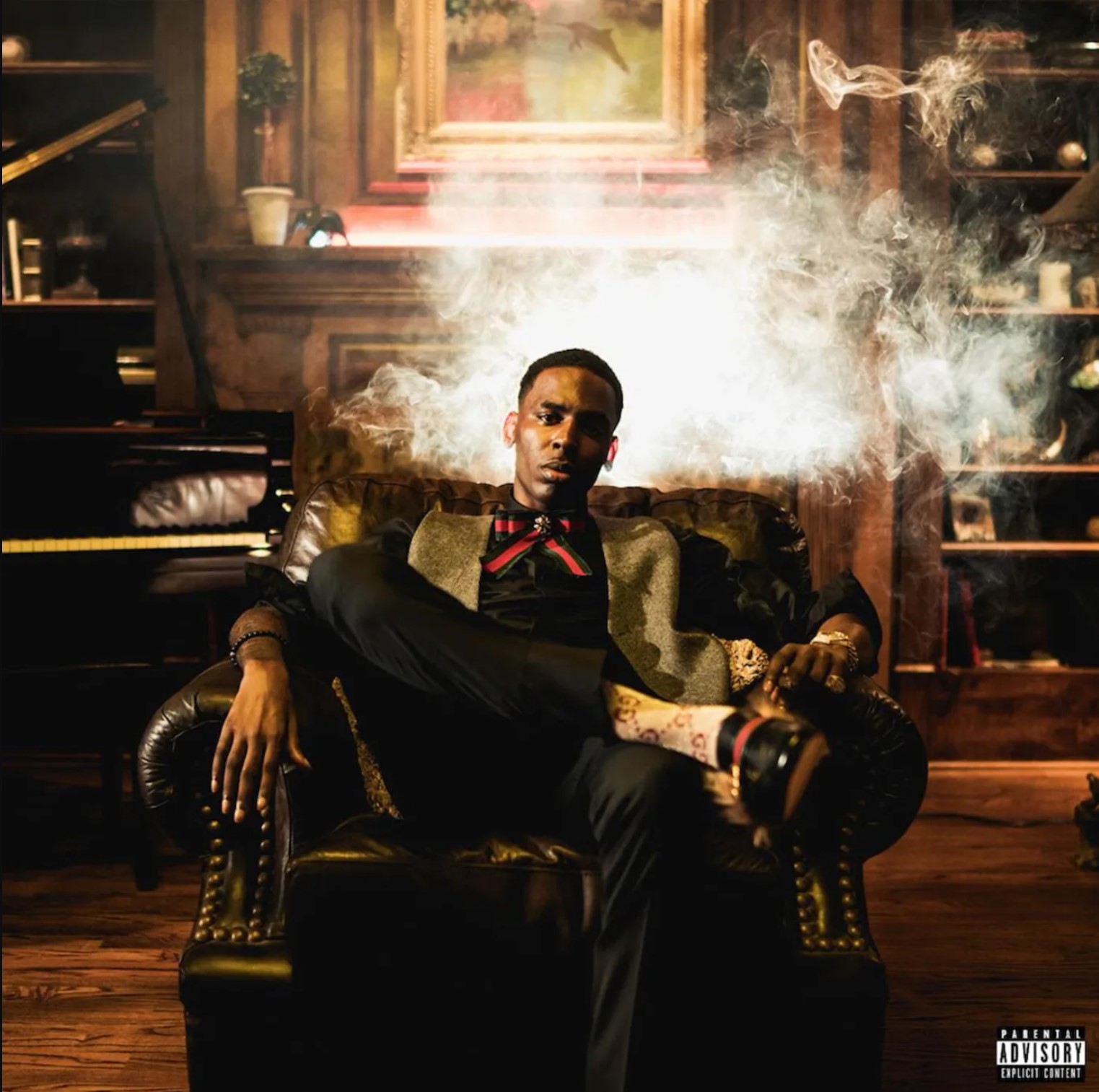 The tragic death of Young Dolph has been a heartbreaking loss for the rapper’s hometown of Memphis, but to celebrate his legacy Young Dolph’s posthumous Paper Route Frank album has arrived.

The 13-track offering, which serves as the follow-up to Dolph’s 2020 LP Rich Slave, has production from Dun Deal, Drumma Boy, Sosa 808, BandPlay, and CEOO. Featuring the previously released singles “Hall of Fame,” “Get Away,” and “Old Ways,” the record includes guest appearances from Key Glock, Gucci Mane, 2 Chainz, and Paper Route.

Although it has been a year since his terrible demise, Paper Route Frank was finished before Dolph passed away. In order to avoid embarrassing memorialization, the album pays homage in the most straightforward and impactful way possible: by allowing Dolph to speak for himself on his own terms, just as he would be doing if he were still alive.