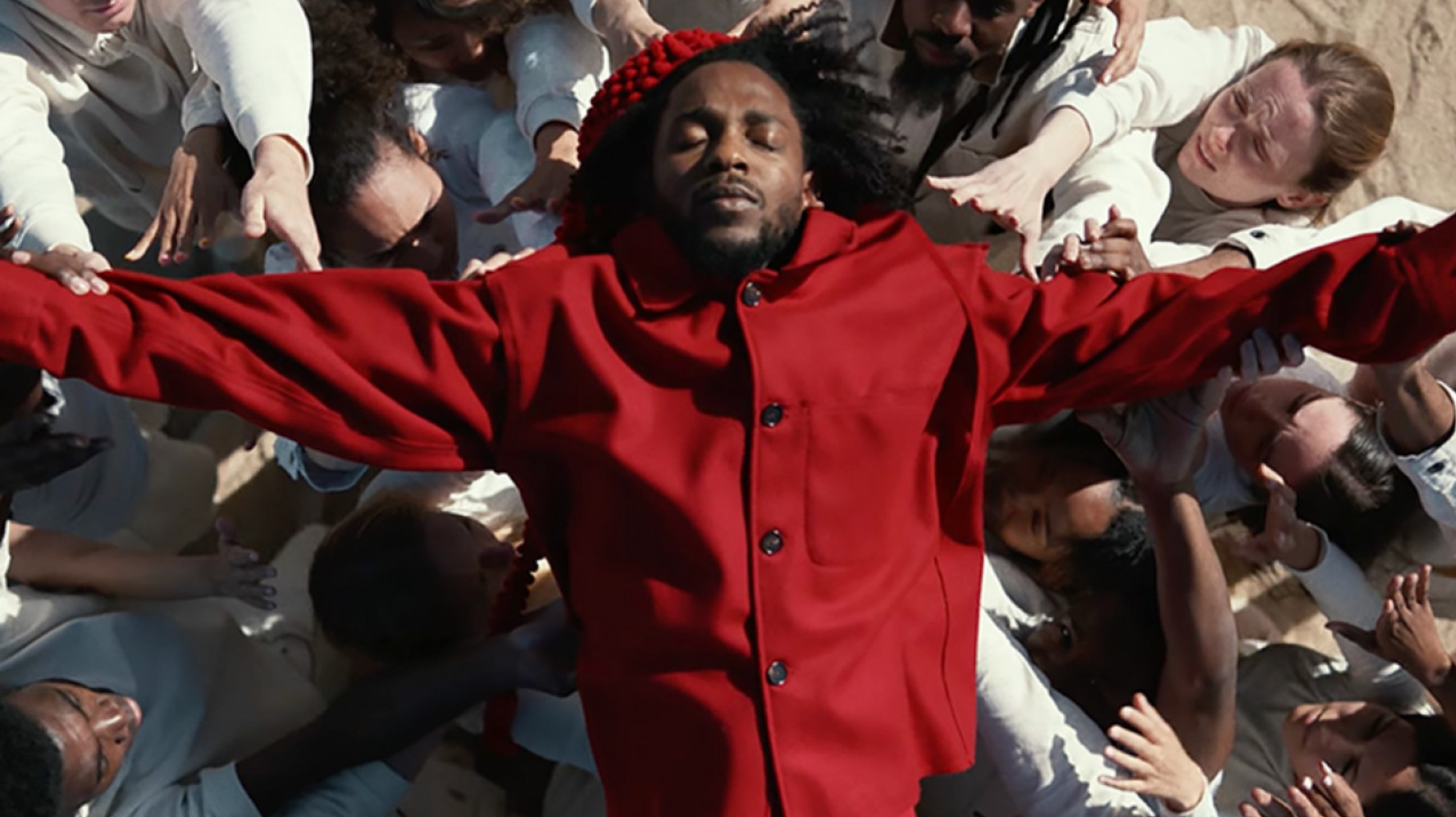 Kendrick Lamar debuts a new music video, “Count Me Out,” from his critically acclaimed album Mr. Morale & the Big Steppers. It depicts the Compton artist in a piano-side therapy session with Oscar-award-winning actress Helen Mirren.

The “HUMBLE” rapper and pgLang cofounder Dave Free directed the video, which opens with a skit about Lamar stealing a woman’s parking spot before presenting a three-way split screen with Lamar rambling on about his innermost thoughts on one side and Helen Mirren casting a steady empathetic gaze on the other. In the middle of the screen are the scenes he describes, including shots of Lamar’s partner Whitney Alford.

The Hip-Hop BET Awards in 2022 were again another phenomenally successful year for Kendrick Lamar. Kendrick won the most honors of all nominees, with a total of six. In addition, his most well-regarded album, Mr. Morale & The Big Steppers, helped him win Best Live Performer and the awards for Hip-Hop Album of the Year, Hip-Hop Artist of the Year, Lyricist of the Year, and Best Hip-Hop Video (with Baby Keem for “Family Ties”). Lamar garnered eight nominations for the next Grammy Awards, which was also revealed in November.

Watch the video for “Count Me Out” below.