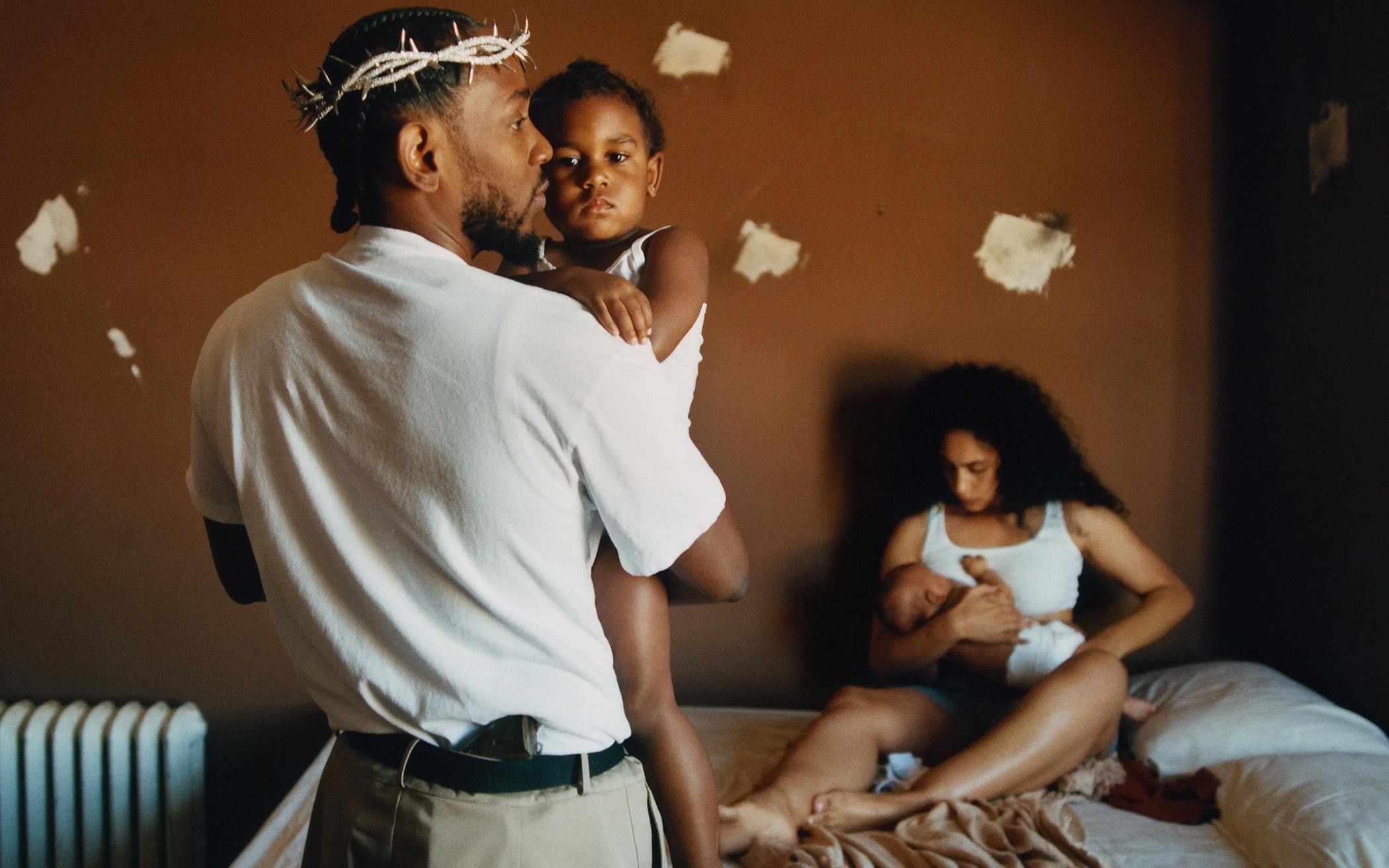 Kendrick Lamar came out with his fifth studio album on May 13, 2022, called Mr.Morale & The Big Steppers. Each song has a special and unique meaning to his life story. Kendrick never disappoints his die-hard fans and supporters. The track “Auntie Diaries” goes deep into his personal life with his transgender uncle and battling the changing in his life with his cousin’s gender identity.

The long-awaited and highly anticipated album features artists including Blxst, Summer Walker, Kodak Black, Baby Keem, Sam Dew, Tanna Leone, Taylour Paige, Ghostface Killah, and more. Mr.Morale & The Big Steppers contains 18 fire hip-hop tracks, as he concludes his final album with Top Dawg Entertainment. Songs like “N95” and “Savior” focus on the toxicity of the culture we live in and the entertainment industry. In the track N95, he raps, “What the fuck is ‘cancel culture’?…Oh, you worried ‘bout a critic, that ain’t protocol.”

Kendrick always manages to show off his most authentic and raw self. After 5 years, this double album is split into Side A as Mr. Morale, and the last nine songs are Side B, The Big Steppers. Certain tracks have inspiration taken from his spiritual teacher Eckhart Tolle and his book “The Power of Now”, as well as words from his fiancee Whitney. The album showcases his emotions throughout therapy and emphasizes the fear from society of accepting your vulnerability, especially in young men. The track “Father Time” describes the story of his father’s tough love and repressed emotions. “What’s the difference when your heart is made of stone…and your mind is made of gold and your tongue is made of sward, but it may weaken your soul”. His goal was to offer support to the many people who experienced challenging and complicated upbringings.

The top tear, masterpiece of an artist continues to leave us curious and thinking about everything he produces. Make sure to check out all 18 tracks on the album Mr.Morale & The Big Steppers. Streaming on all music platforms.