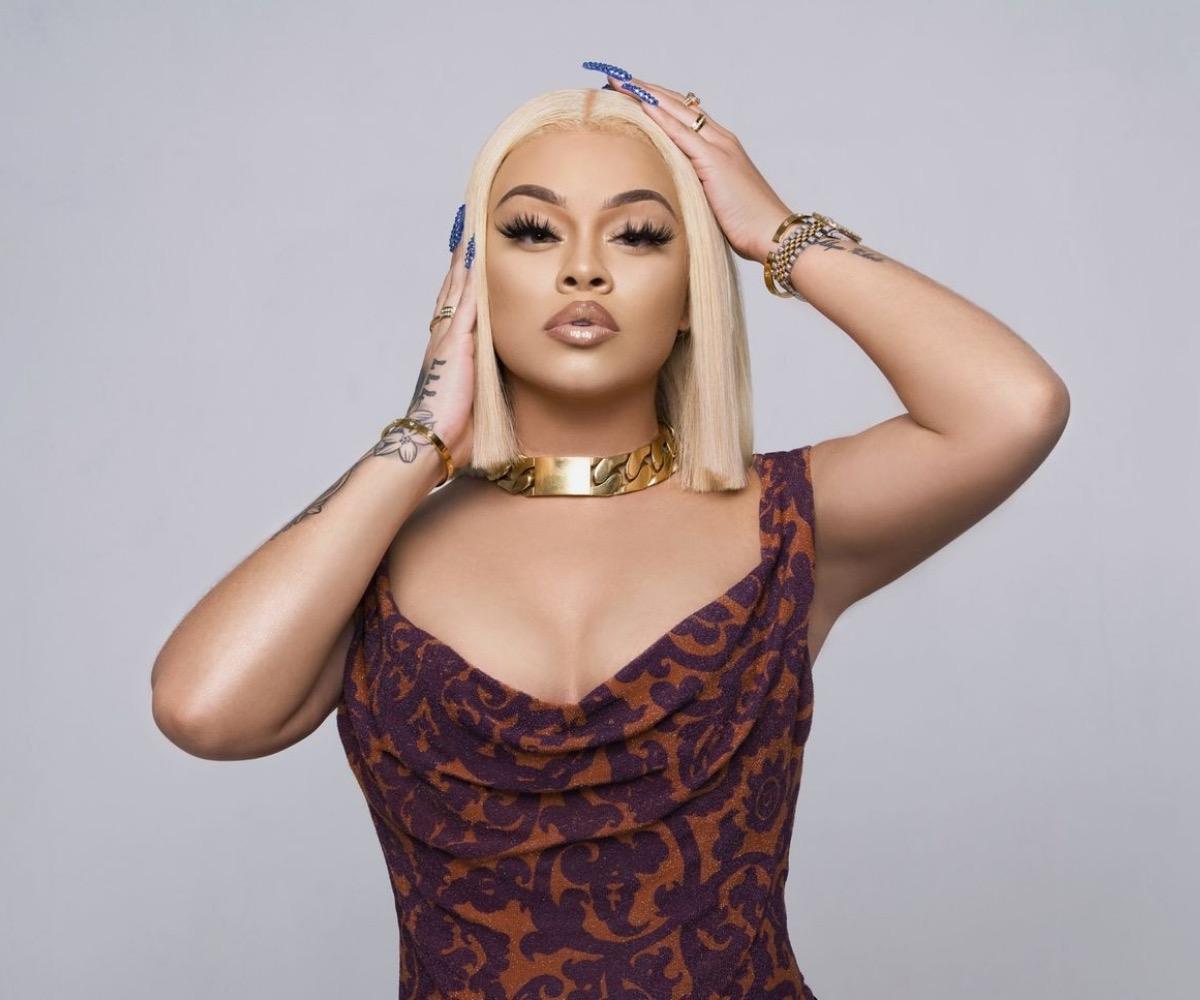 Latto does it once again! “Pussy” is the latest track by the Atlanta Rapper. Betty Wright’s track “Girls Can’t Do What the Guys Do” was used as a sample for “Pussy.” The track’s cover has an image of a building resembling the White House with a woman’s legs open in front of it. Latto uses her art and skills to deliver a message that is empowering for women. “Pussy” speaks on fundamental issues in today’s culture. The aggressive track discusses misogyny and double standards.

Latto calls out anyone who criticizes female artists, “Y’all the reason we make
music teaching bitches how to use it.” This track came just in time as Roe v. Wade was recently overturned and women across the country are losing their rights to reproductive health. Last year her debut album 777 was released. This album featured 21 Savage, Lil Durk, Kodak Black, and more. “Pussy” is her latest single since her track “Booty” with Saucy Santana.

At the BET Awards, she won the Best New Artist award and performed with Mariah Carey. Throughout the music video for the track, Latto is surrounded by cats. There are also clips of abortion protests shown on television. Latto used her platform to deliver a powerful message.

“Pussy” is available on all music streaming platforms. Watch the music video down below!