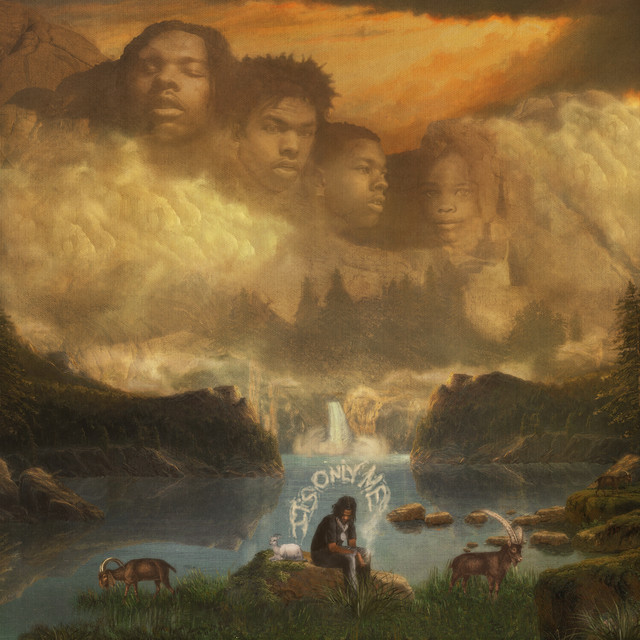 Since his last album ‘My Turn’ made an impact in the music world, Lil Baby returned three years later with his new forthcoming album ‘It’s Only M’. This album was released on Friday with twenty-three tracks that features the likes of Future, Young Thug, Pooh Shiesty, and EST Gee. This has been one of Lil Baby’s most anticipated albums and I would like to believe that it was worth the wait. Many artists have dropped albums this year and by December, ‘It’s Only Me’, should be part of those discussions of best albums to release this year.

With the album having a runtime of over an hour, you would think that it would be repetitive and exhausting to get through, but it isn’t. Lil Baby is consistent with his raps and delivers some of his best lines in majority of the tracks. Just when you believe you’re listening to one of Lil Baby’s best tracks he’s made, the next song comes on and the process begins all over again. The features don’t disappoint either and they perfectly compliment Lil Baby’s style. One of the standout tracks of the album would be “Shiest Talk” featuring Pooh Shiesty. Both Lil Baby and Pooh Shiesty came in firing with some of their best raps on that menacing beat.

‘It’s Only Me’ Will definitely be one of Lil Baby’s best albums in his discography once we look back on his career in the future. For now we can enjoy some of the best music out right now and watch Lil Baby be a star.