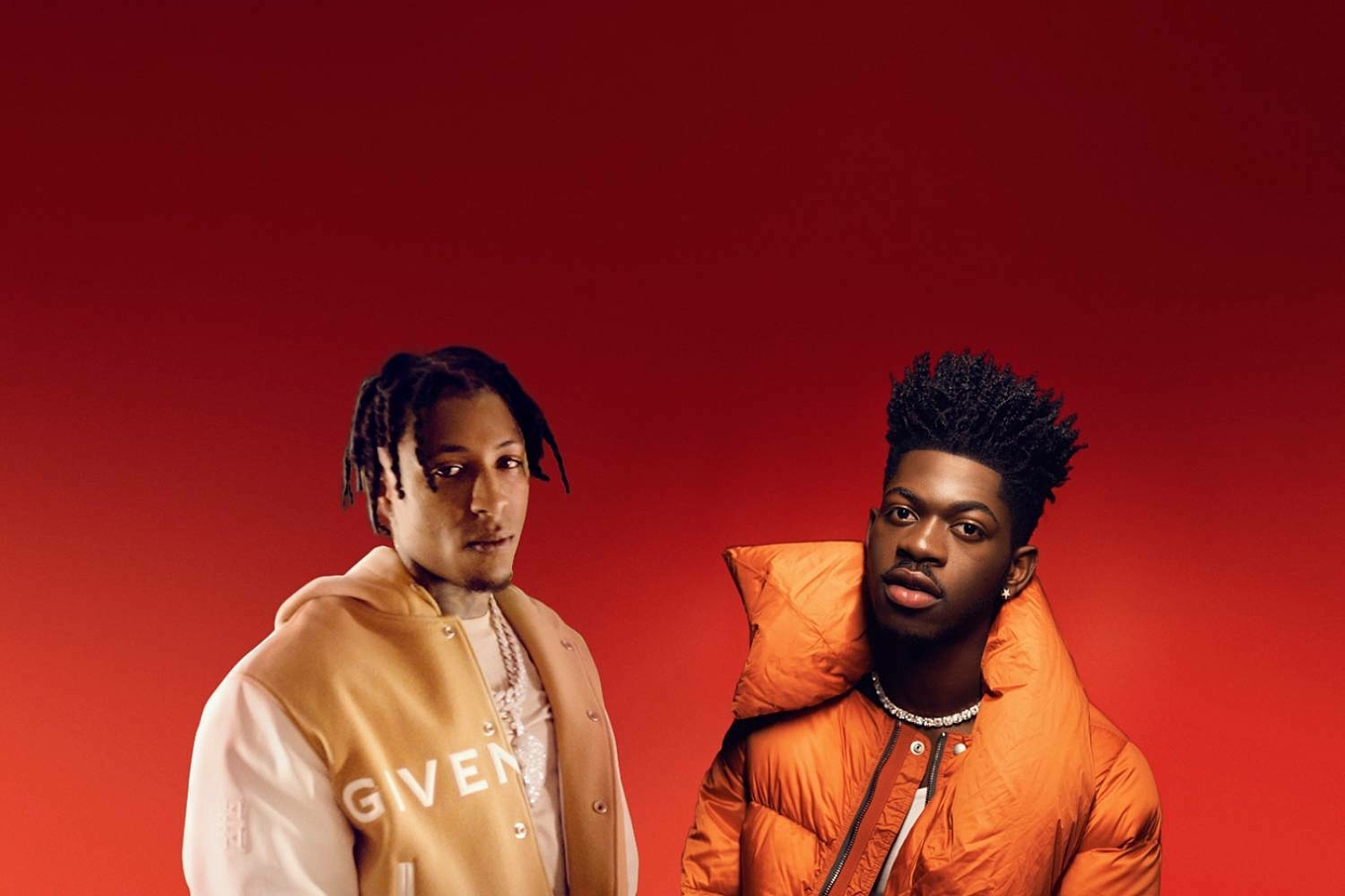 The Georgia hitmaker is back at it again! On Friday, Lil Nas X released his latest single “Late To Da Party” ft. NBA Young Boy. This is a collab we didn’t know we needed. Although this duo might be a surprise to some, Lil Nas X is known to have unexpected collaborations. Earlier this month Lil Nas X teased a snippet of the song on social media.

The lyrics are witty and the visual for the song is entertaining. Lil Nas X and NBA Youngboy go back and forth with fire verses. “Late To Da Party” is about how two artists can create a new song among the top songs at any given time. This takes talent, and they made sure the audience understands that. They only need their lyrics to show off their wealth.

Last year Lil Nas X, released his debut studio album, Montero. This single is a sneak peek of what’s to come for Lil Nas X. “Late To Da Party” is now available on all platforms! Listen below!