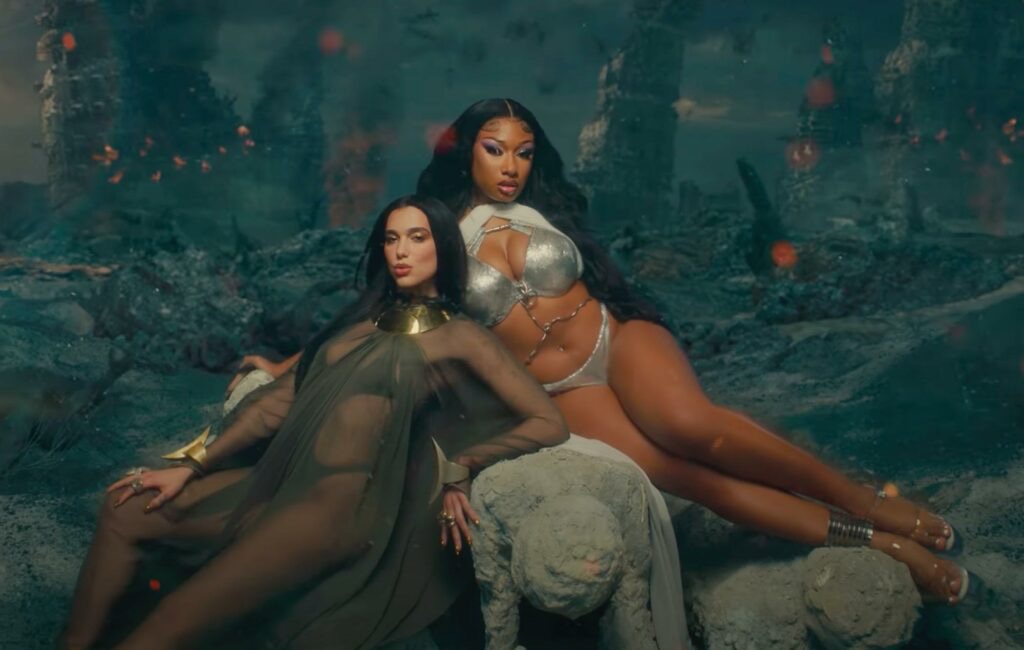 Two popular artists in the industry have linked up for a sweet new music video! Texas native Megan Thee Stallion and U.K. Pop Sensation Dua Lipa dropped their new single “Sweetest Pie” which has received a lot of love. Fans are impressed with the imagery of the video. The catchy hook makes it even better.

Reports have stated that the fairytale ‘Hansel and Gretel’ were the inspiration for the video. Megan fleshed out the themes and Dave Meyers directed the video.

The song can be an encouragement for women to embrace their sexuality. The video has received a lot of attention so far. This is a duo we didn’t know that we needed and you can check out the visual below!

In this article:Megan Thee Stallion