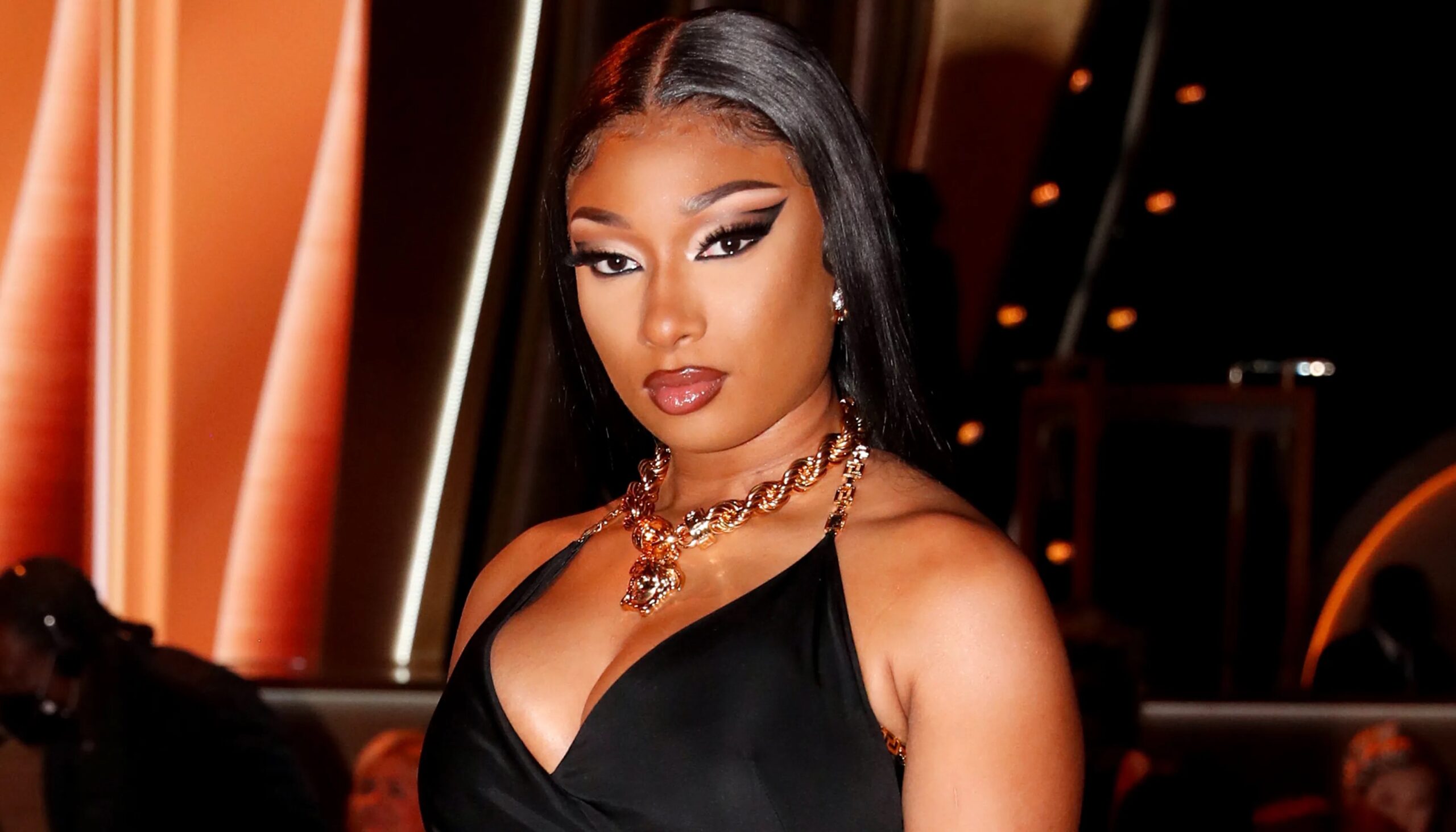 Megan Thee Stallion reminded us why she is the one and not the two with a fire new track! The H-Town Hottie previewed her new single “Plan B” during her performance at Coachella during the weekend one. The clip was posted to Twitter and other social media platforms. The comments were filled with praise.

The Texas native talked about the song on Twitter a few days before her Coachella performance. She tweeted “I got this song that I recorded and every time I play it for a woman they start jumping and clapping,” she tweeted. “I think I wanna perform it at Coachella for the first time before I actually drop it.” The song contains a sample from Jodeci’s 1995 “Freek’n You” Remix with Raekwon and Ghostface Killah from Wu-Tang Clan.

She raps “Still can’t believe I used to f*** with ya/Poppin Plan Bs ’cause I ain’t planned to be stuck with ya,”

During a Twitter Q&A session, a fan asked the artist what was the inspiration for the song. Megan tweeted “I was just venting about experiences I’ve had in relationships I’ve been in the past.” Fans believe a new LP is on the way! We hope that is true!

Listen to “Plan B” below!