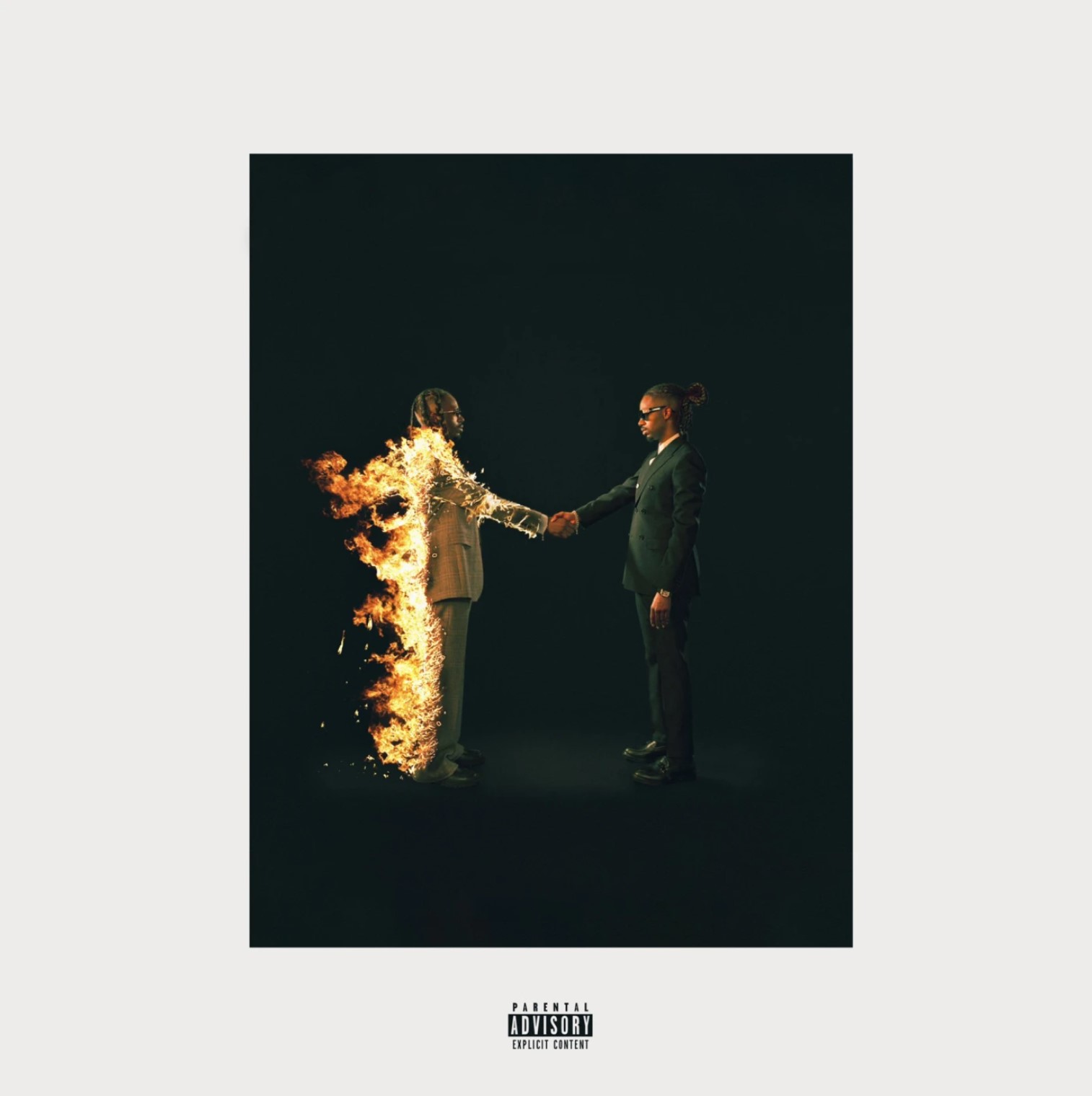 With the release of “Heroes & Villains,” his sophomore studio album, Metro Boomin has made a strong comeback.

A list of collaborators on the acclaimed producer’s follow-up to Not All Heroes Wear Capes, his star-studded, number-one 2018 record, includes The Weeknd, ASAP Rocky, and the late Takeoff. Future, Travis Scott, and 21 Savage all make four appearances; Don Toliver makes three appearances; and Young Thug makes two. In addition, the 15-song album also features Chris Brown, Young Nudy, John Legend, and many others. Metro used his Instagram account to announce their involvement, sharing comic book-style illustrations and asking fans, “Which side do you think he’s on?”

Metro continued to operate despite having been four years after Not All Heroes Wear Capes. He has collaborated with 21 Savage on Savage Mode II and worked on several songs for Father of 4 with Offset. His most recent album got him his first Grammy for Album of the Year, which went to Coldplay’s Music of the Spheres.

Stream “Heroes & Villains” on spofity, and watch “Superhero” down below.