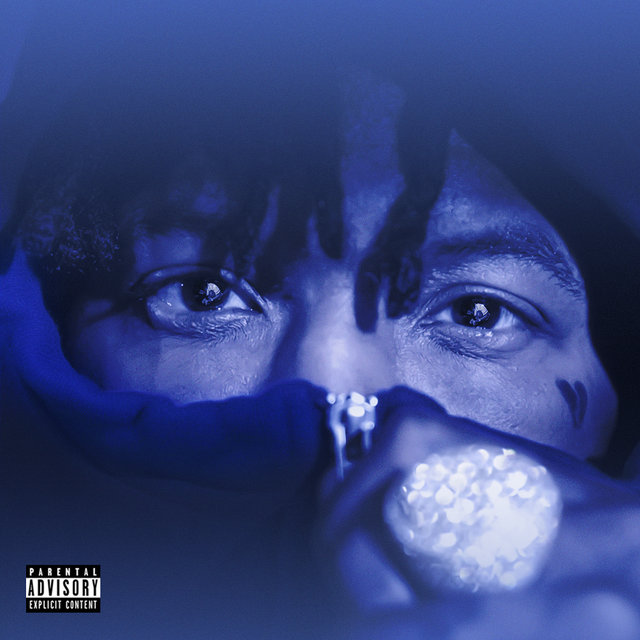 Two days ago Moneybagg Yo teased his new single on Instagram with the caption, “Taking Ova Da Summer @Midnight!! Ima Make Em See Wat I’m Sayin!!”. Not long after the single titled “See Wat I’m Sayin” was released along with a fire music video which his fans couldn’t get enough of on YouTube. His consistency in producing great music has allowed his supporters to keep coming back for more. The talented and relevant rapper continues to put out bangers.

This newest track, “See Wat I’m Sayin” breaks down a few of his latest hookups and how he has been dealing with problems keeping women interested recently. Moneybagg Yo is always keeping us on our toes, striving and staying at the top of the charts. The new single also follows the collaboration with Moneybagg Yo and Kodak Blacks track ‘’ Rocky Road”, which dropped earlier this month. His fans are hoping for an album soon in the future!

It’s been a minute since the Memphis rapper, Moneybagg Yo has released new music. His fans have been patiently waiting for “See Wat I’m Sayin” to drop, and are far from disappointed. This single will be on repeat all summer, so make sure to check it out on all music streaming platforms and watch the music video on YouTube.

In this article:Moneybagg Yo, New Music, Rap, What's Poppin LA