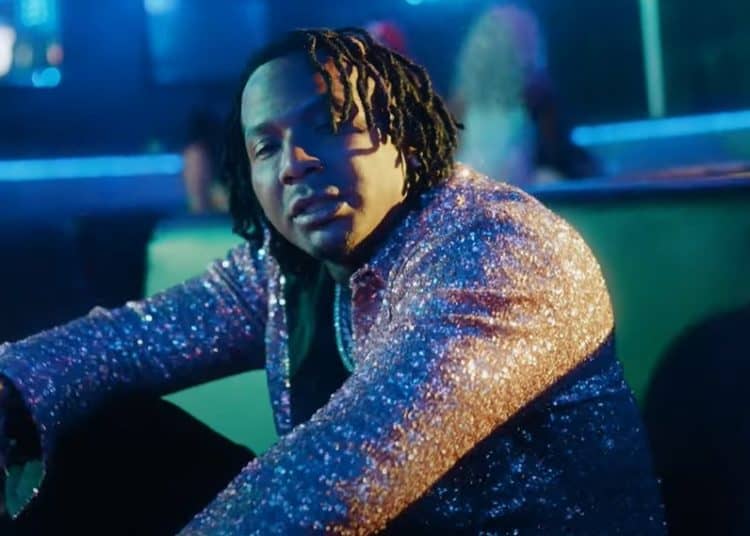 The Memphis rapper Moneybagg Yo returns with the release of his new single and music video for “Quickie”. The release of this new single has started the rollout for his new upcoming album. It has been two years since Moneybagg Yo has released a solo album, but he returns by flipping a classic sample from the legendary duo Outkast. The track samples Outkast’s record “Jazzy Belle” from their 1996 album ATLiens. “Quickie is a great single to prepare for the upcoming album and gives us a vibe for what’s to come. In the music video directed by Diesel Filmz, we see him visiting a strip club as visuals are covered in neon lights. The new track is now streaming in all platforms and you can watch the music video below.