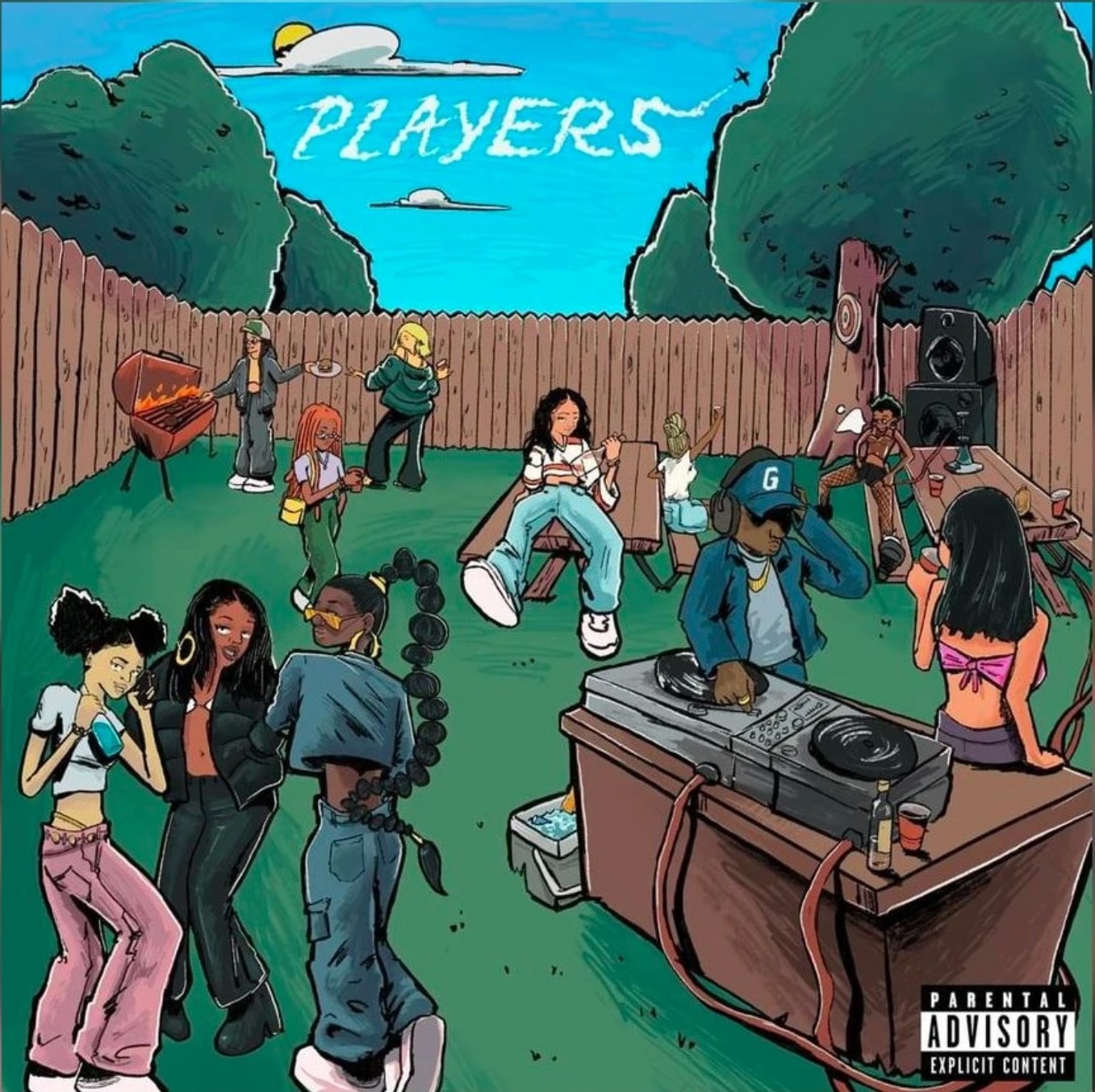 With each bold and boastful bar, the multi-platinum superstar brags about herself while radiating charisma. On TikTok, she teased a clip from “Players,” which has received over 5 million views and counting.

One of the most captivating live performers of her time, Coi has truly come into her own. She recently gave performances at events, including Rolling Loud Portugal, Longitude Festival, and Houston Pride, to mention a few. She was just included at the Rolling Loud California lineup for March 2023. Additionally, Coi Leray just put out her eagerly awaited debut album, TRENDSETTER, which was well received earlier this year.

Listen and stream “Players” down below.