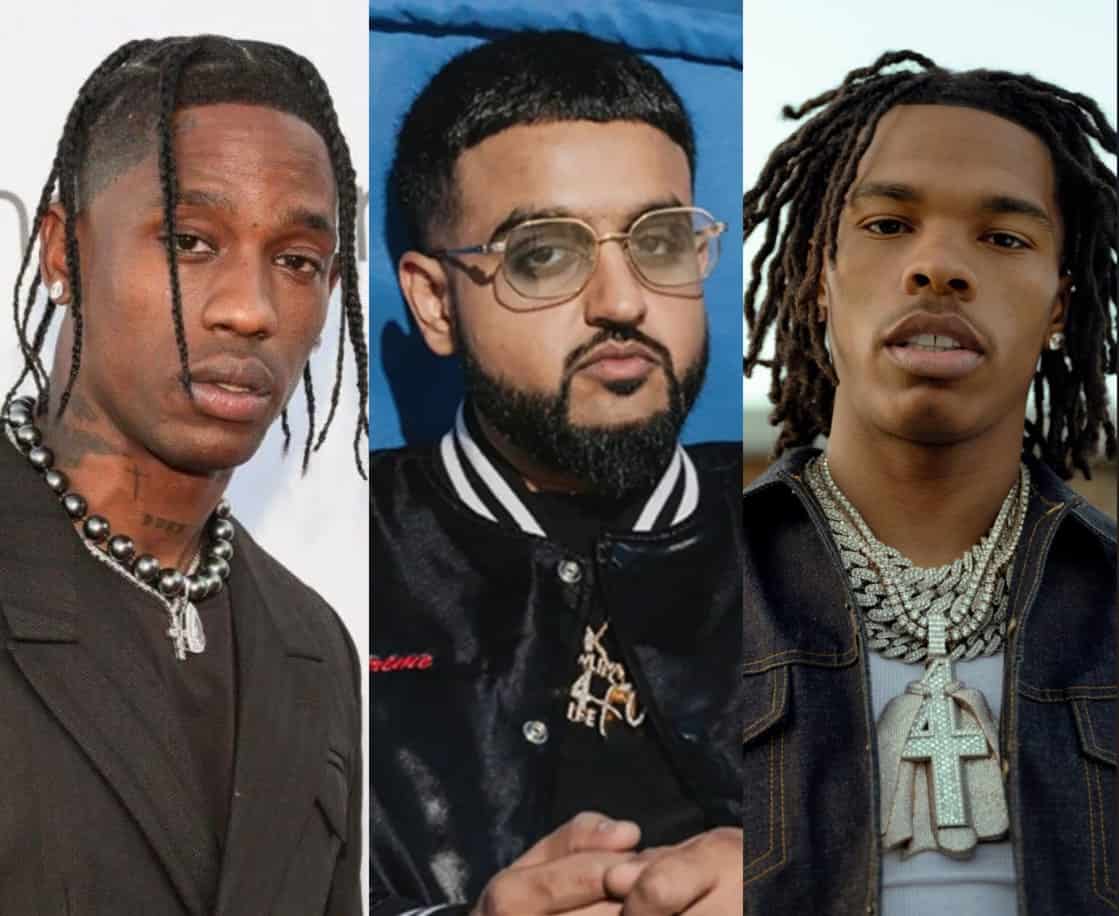 The Toronto rapper is back at it again! Never Sleep ft Travis Scott and Lil Baby offer a great beat, vocals, and transition at the end. Nav has always been consistent and continues to grow. Back in June Nav announced his return to music with a new album. Demons Protected By Angels is the name of his upcoming studio album. This will be Nav’s 4th studio album followed up by Good Intentions released in 2020.

This is not the first time Nav has collaborated with Lil Baby and Travis Scott. In 2020, they were featured on “Don’t Need Friends” off his mixtape Emergency Tsunami. Nav and Scott have collaborated in the past on some popular songs: “Biebs In the Trap” off of Birds in the Trap Sing McKnight, “Yosemite” off of Astroworld, “Champion” off of Reckless, and the single “Turks.

“Never Sleep” ft. Travis Scott and Lil Baby is now available on all music streaming platforms. Be sure to check it out!