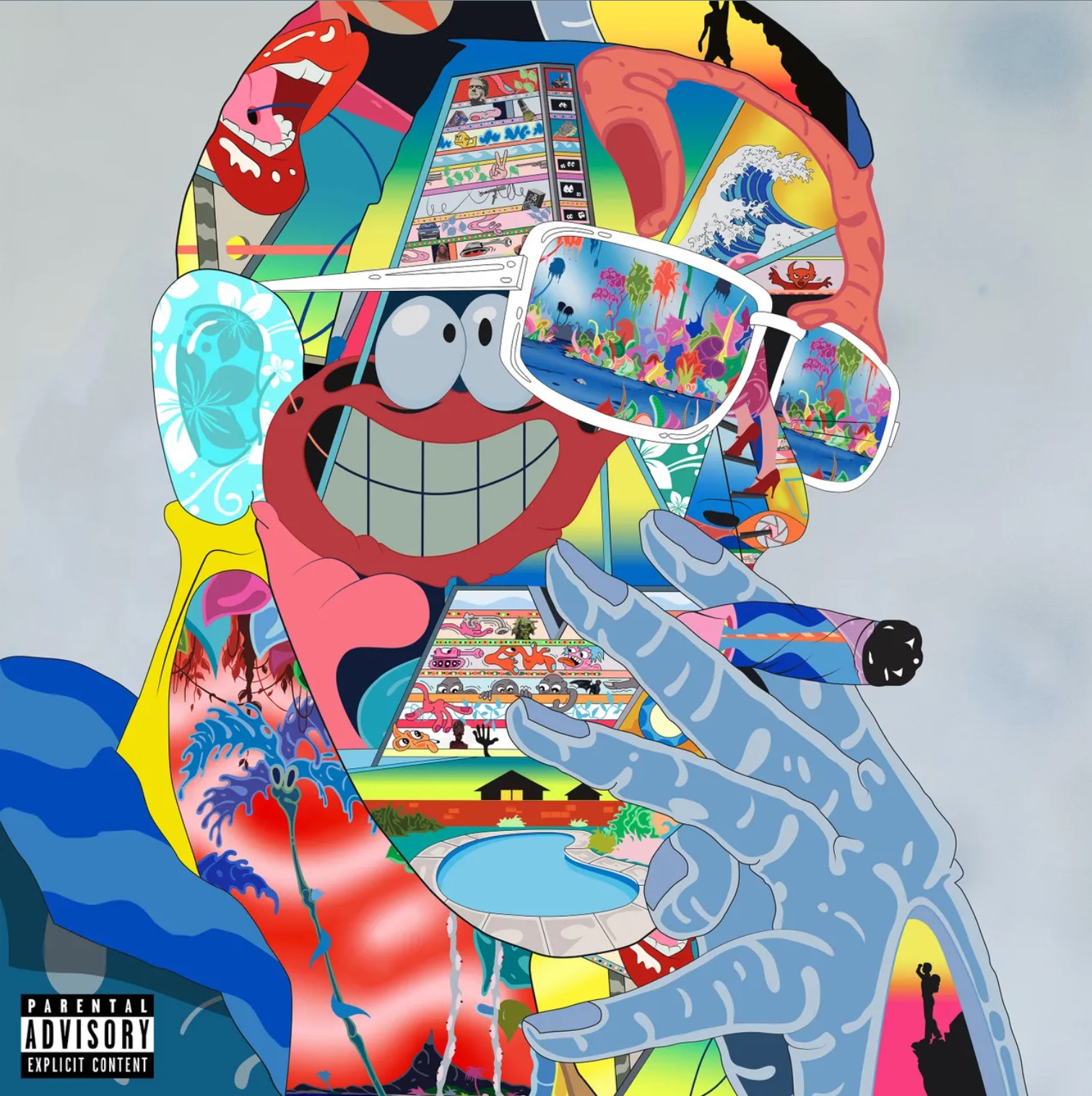 The previously released song “Never Sleep,” which features Travis Scott and Lil Baby, is included on Demons Protected by Angels. The contemplative “Wrong Decisions” tune, which Nav created and the video for, gathered over 40 million streams in just one month. Recently, the “Last of the Mohicans” video was released, and it was followed by fan favorites “One Time,” “Lost Me,” and “Never Sleep Wrong Decisions.”

He has also garnered 11 Hot 100 singles, four Billboard Top 10s, and over nine billion global streams. In addition, three songs have received RIAA-Platinum certifications this year alone: “Up,” “Tap” (with Meek Mill), and “Myself,” which are both 2X Platinum.

A new music video for “Requiem,” which featured his XO labelmate Nav and was produced by Grammy-nominated rapper, songwriter, and producer Belly, was released last year.