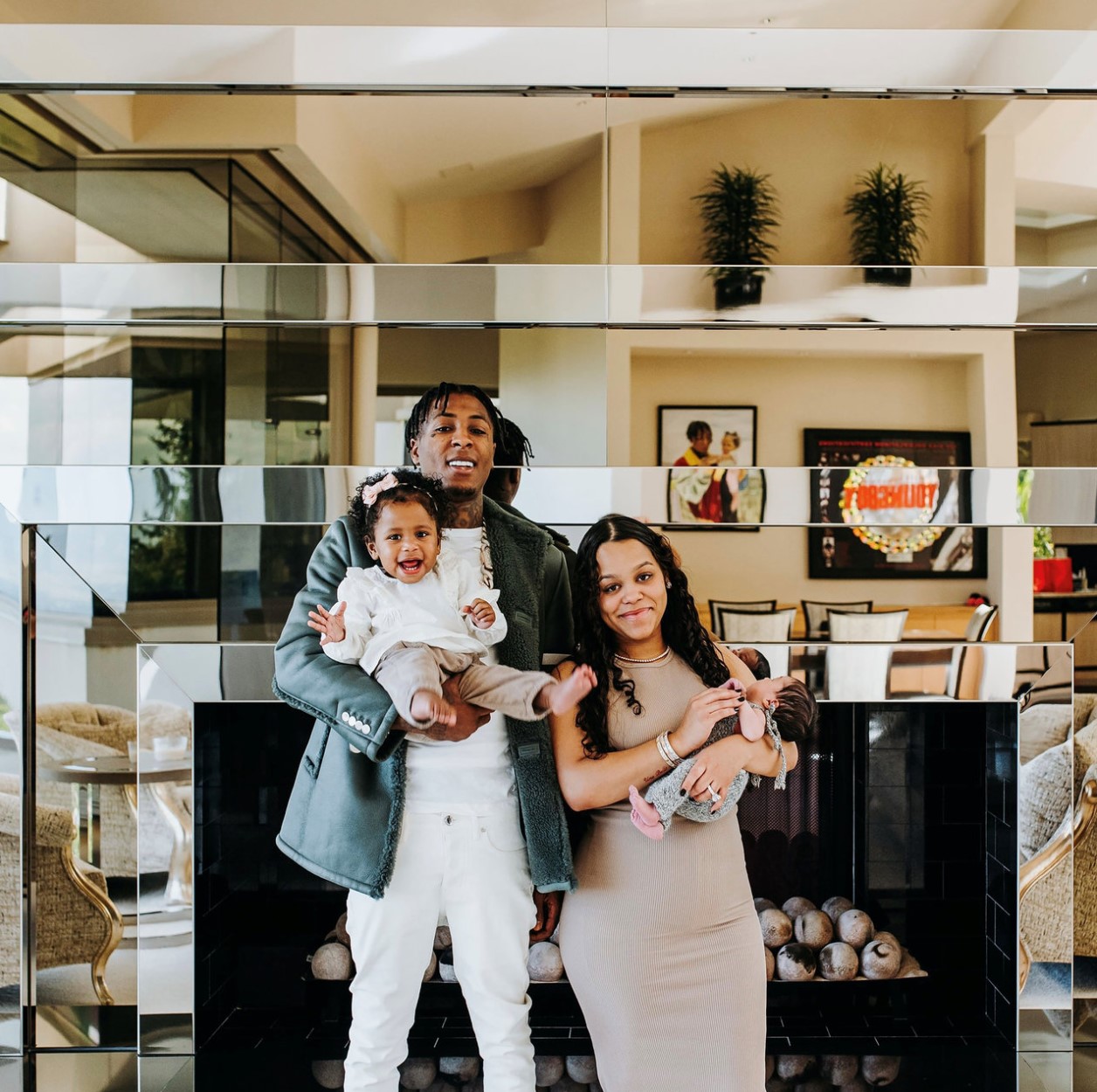 On October 20, following his 23rd birthday, NBA YoungBoy released his brand-new album, “Ma’ I Got A Family.”  Nicki Minaj and Yeat are featured on the album’s 19 tracks. He revealed the tracklist on Thursday and a picture of his head resting on engaged Jazlyn Mychelle, his fiance, while she held their newborn son.

The Baton Rouge rapper will release “Ma’ I Got A Family” as his second project in October and sixth overall in 2022. He released “3800 Degrees” earlier this month, with 13 tracks with Mouse, Shy Glizzy, and E-40.

YoungBoy has had a tremendous year, and his music releases are only one aspect of his accomplishment. It was reported that he renewed his contract with Atlantic Records for an astounding $60 million. Additionally, in July, the rapper was victorious in his legal battle against felony firearms charges in California.

With more than six billion streams in 2022, YoungBoy will surpass his previous record as the second-highest streamed artist in the United States after Drake. Another notable accomplishment for him is that 24 of his tracks have reached the Billboard Hot 100 list, a milestone that Jay-Z has only accomplished.

You can stream “Ma’ I Got A Family” below.