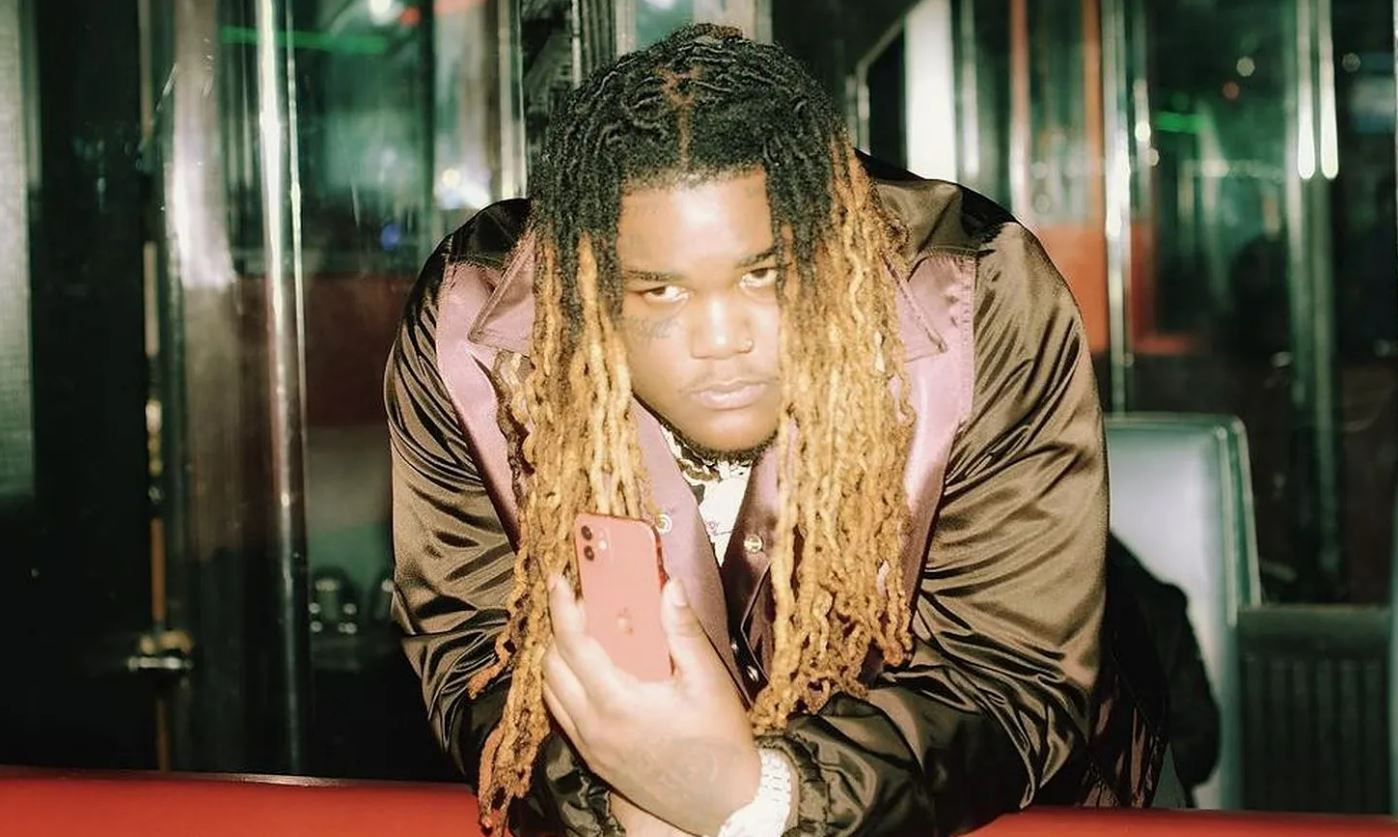 Singer and songwriter Vory released his new single “Do Not Disturb” featuring Nav and Yung Bleu. This release is the first single off of the Dream Chasers’ upcoming album titled “Lost Souls.”

This multi-genre track combines rap and R&B, bringing emotional vocals and wavy flows to its audiences.

“DND” is the first single featuring these artists together. Allowing for a mixture of fan bases coming together for the same thing— music.

The song’s combination of lyrics and unique sounds has captivated its listeners. The opening lyrics, “take a trip and put your phone on do not disturb” set the tone for the song and the intentions of the message behind it.

Positive feedback flooded the artists’ comment sections on both social media platforms and YouTube. Messages left by fans included things like “song of the summer” and “got this on repeat” which were some of the top comments made by listeners.

“Do Not Disturb” featuring Nav and Yung Bleu can be found on all music platforms.

Make sure to listen to the new single linked down below!