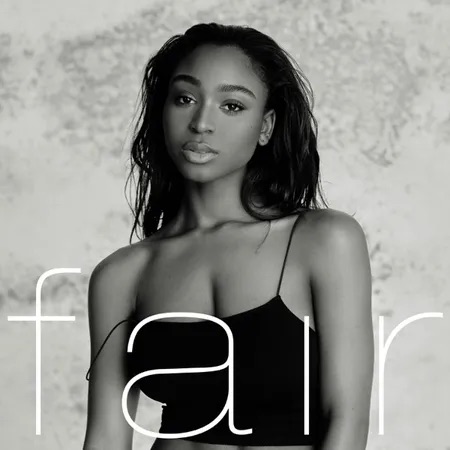 Normani released ‘Fair” and she is providing that early 2000s R&B sound. The rising pop star is making her mark in the music industry one song at a time.

Normani has revealed that “Fair” shows a vulnerable side of her. She is singing about heartbreak and how letting go is hard, but it has to be done. One lyric that sticks out to listeners is “Is it fair that you have moved on? Cause I swear that I haven’t.”

The cover art has won people over. Fans on social media have compared the cover art to an early 2000s cover. Normani is sporting a natural look with her hair pushed back. She has a serious look on her face.

The single is slowly climbing the charts and experts are predicting the single to soar to the top of the charts in a few days. She even performed her new single on the Jimmy Fallon show and reminded us that she’s still THAT girl!

Checkout the single below!