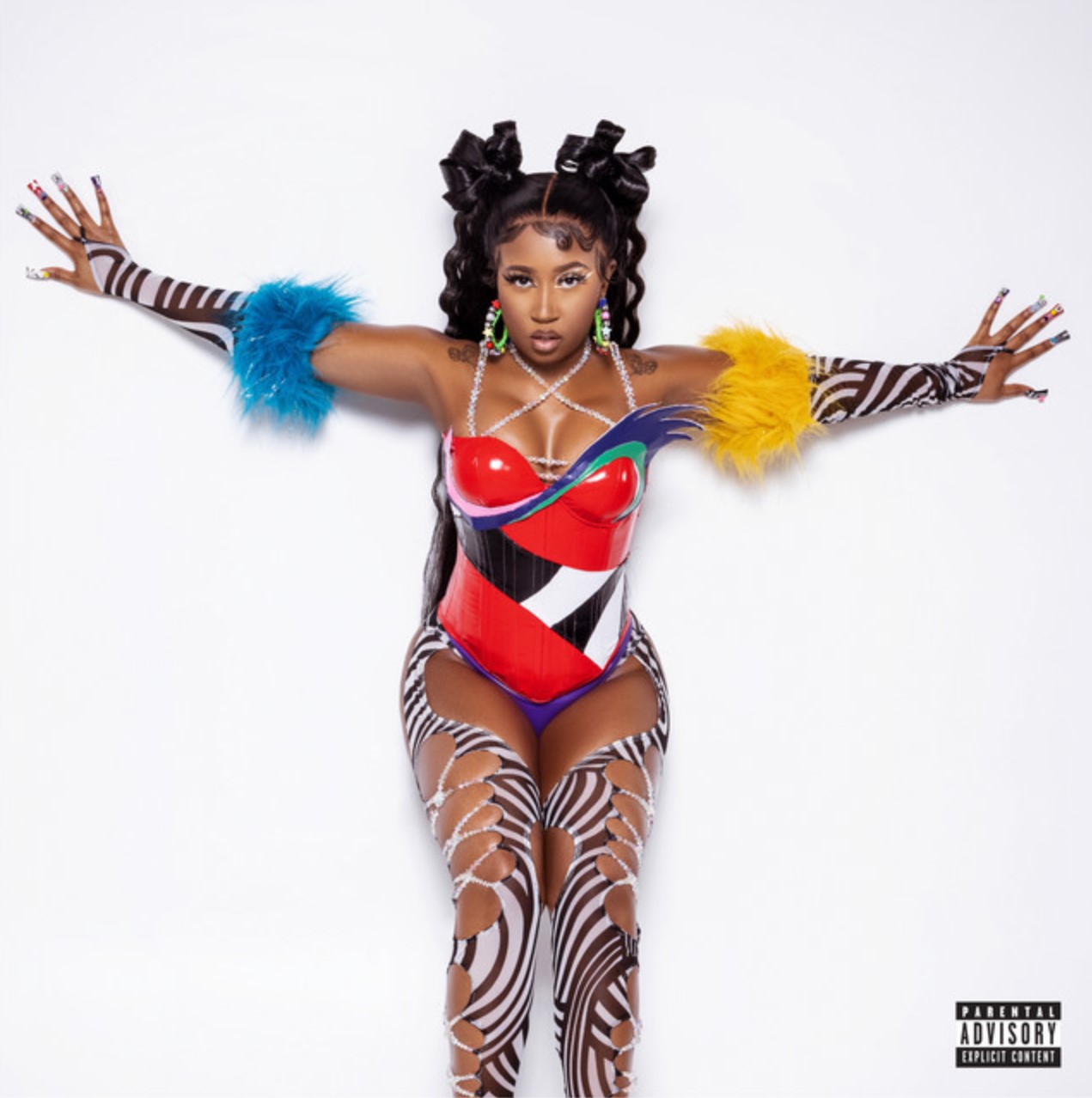 After dropping the “Yung” from her moniker and making a few profile-raising moves, Baby Tate just released a new mixtape, “Madi/Pedi.”  The mixtape release includes 14 tracks and features 2 Chainz, Kali and Slim Way. Followed by dropping the “Pedi” video last October and following up with fan-favorite singles such as “S.L.O. (Slut Him Out),” “Dancing Queen,” and “Ain’t No Love.”

Baby Tate has been gently marketing the mixtape since late last year. She just joined Warner Records after previously releasing her work on Issa Rae’s Warner subsidiary, Raedio. Since the release of After The Rain, she has also made attempts to advance her career, such as joining the cast of Love & Hip-Hop: Atlanta and working on a number of high-profile projects with fellow Atlantans JID (“Surround Sound” starring 21 Savage and “Wrong Way”). Her “Extendo Verse” from “Surround Sound” and the verse for the popular TikTok trend “Period Ahh Period Uhh” were among the hot freestyles she also shared.

To stream “Mani/Pedi” on Spotify, click below. To watch the official music videos of “Aint No Love,” “Dancing Queen,” and  “Pedi,” check them out below.