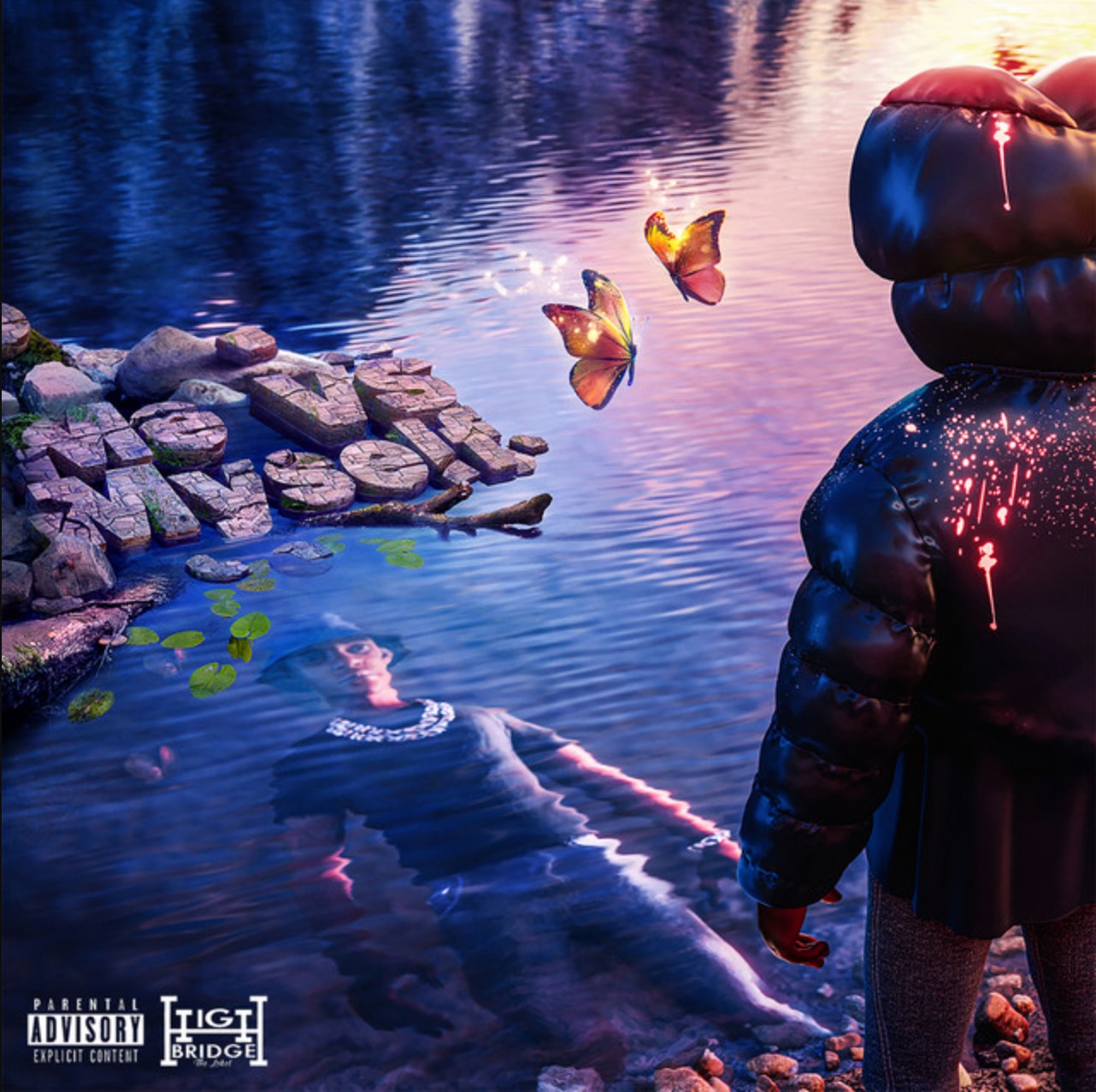 A Boogie just shared the song “Ballin,” produced by Wheezy, Don Cannon, Lee Major, and Sean Momberger. Unfortunately, the New York rapper will no longer be releasing his new album this month, but it appears like he will keep releasing new music to his fans in the meantime.

Originally set to drop on November 4, Me vs. Myself by A Boogie was postponed by the rapper so that it wouldn’t coincide with the release of Her Loss by Drake and 21 Savage.

The rapper was open about his desire to challenge Drake on the charts, posting on his Instagram story with a laughing emoji, “Sorry but album dropping in December now, Drake was dropping same day, and I’m not with it.”

The new release date for Me vs. Myself is December 9, giving A Boogie a full month to promote the film. Prior to “Ballin,” he collaborated with Lil Durk and Roddy Ricch on the album cuts “24 Hours” and “B.R.O.”

To stream “Ballin” on Spotify, check it out below.