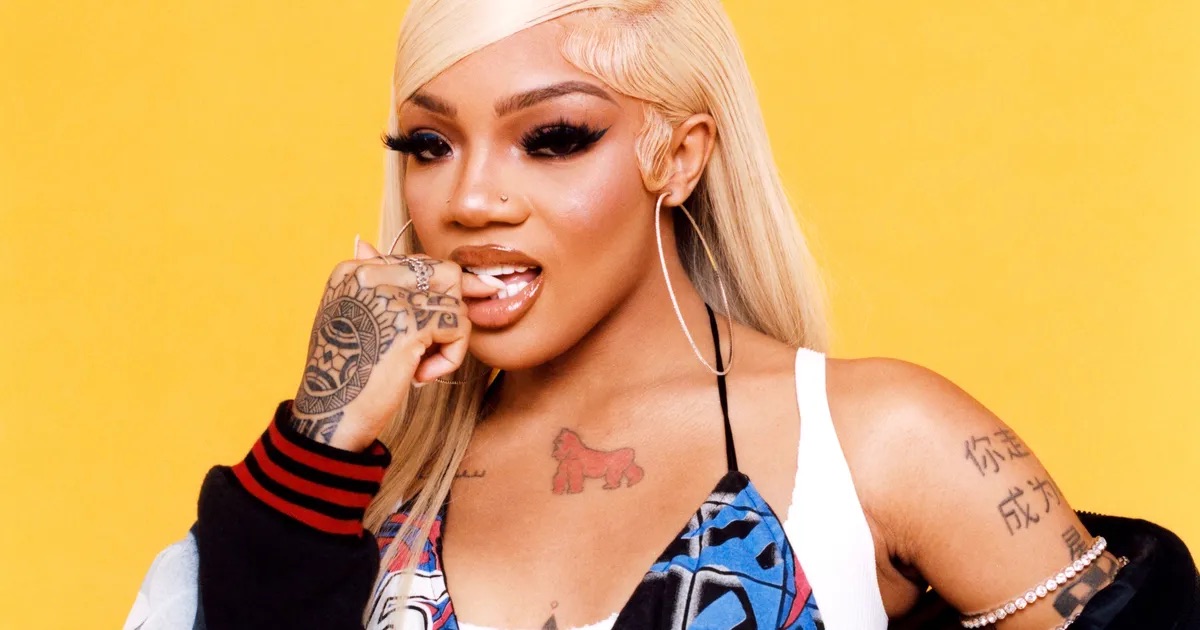 The charismatic, confident Memphis rapper GloRilla is back with more music. GloRilla has been on the rise since her viral summer hit “FNF (Let’s Go).” GloRilla signed with Yo Gotti’s label, CMG, after her summer anthem went viral. In the past, she has teamed up with Yo Gotti, Cardi B, and Duke Duce and some great collaborations. ‘Anyways, Life’s Great’ is GloRilla’s first debut EP for Interscope via CMG. The EP features her recent songs like, “Nut Quick,” “Tomorrow 2,” “FNF,” and “Blessed.” The nine-track project also includes a string of new solo tracks. GloRilla is a direct rapper which shows in her new project.

GloRilla’s raps over a simple, fire beat on “Nut Quick.” She really voices her opinion on this track: “I’m a raw-ass bitch, but swear to God I can’t be f**d with/ Found out I was pregnant, got it gone, and I ain’t fk since/ He thought I would be crazy after sex, but I ain’t nothin’/ He could’ve been my favorite sneaky link, but he just nut quick.”

Cardi B and GoRilla shine on the collaborative hit “Tomorrow 2.” Cardi B compliments the song but does not overtake it completely. Their voices sound so smooth together. GloRilla is paving her way to the top. Her energy is contagious and her personality shines through her music. GloRilla’s music is uplifting and encouraging to women. ‘Anyways, Life’s Great’ is a refreshing project that brings a unique vibe to the music industry.

Be sure to stream ‘Anyways, Life’s Great’ available on Apple Music and Spotify!