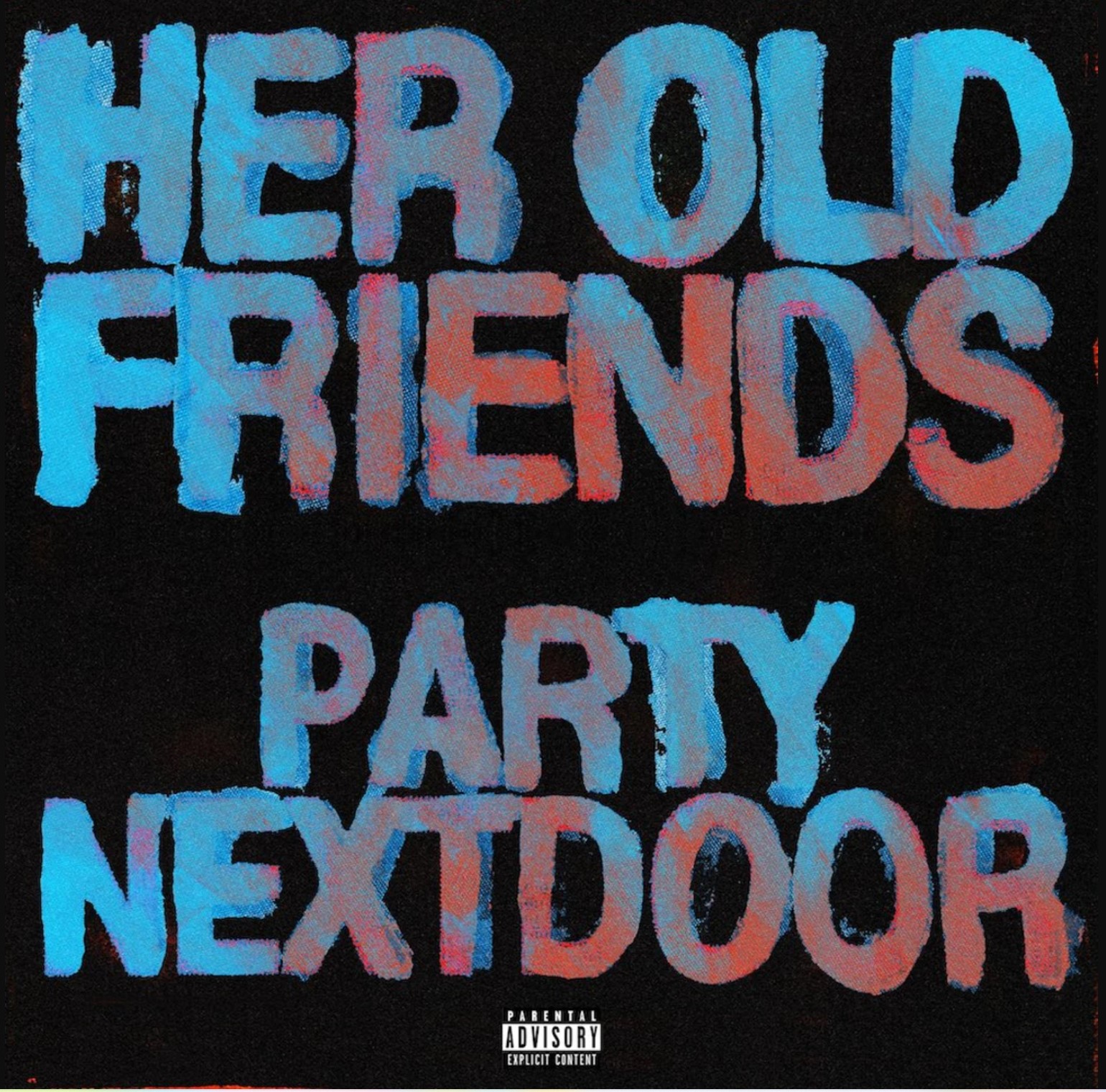 Despite the singe-confirmation of the song’s release last week, many people were aware that PARTYNEXTDOOR would soon release new music. The allegations were begun by an OVO Sound social media post that hinted at a 2023 release from PARTYNEXTDOOR; these theories were then furthered when he decided to fully delete his Instagram account, a gesture that frequently heralds an artist’s new era.

“Her Old Friends” has a runtime of four minutes long. In the song, PartyNextDoor berates his girlfriend’s former buddies. He specifically blames them for her previous actions. The track features production from OG Parker, G Ry, CANDYCHYLD, and Nuki Beats and is the OVO Sound signee’s December 2022 single “Sex in the Porsche” with Diddy. A new project is yet to be announced.