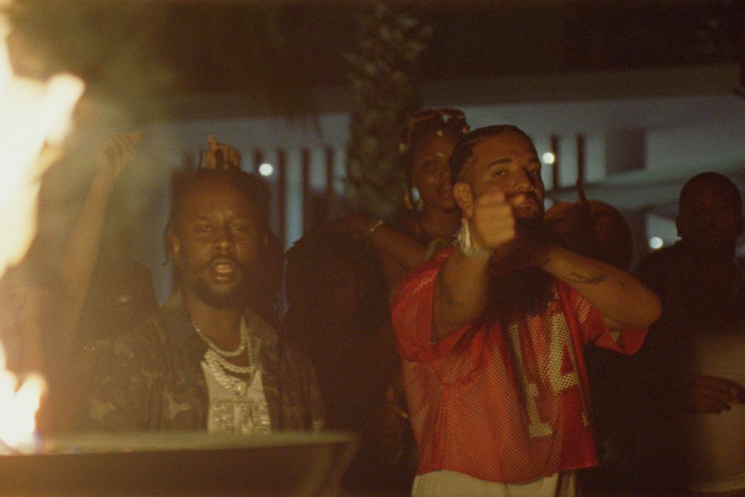 Popcaan, the Jamaican rapper, teams up with Drake on the fire track “We Caa Done”. Just released on all streaming platforms on January 6th. Popcaan just has something about him. The island style mixed with modern hip hop makes him so unique and someone to listen to.

Currently he has five albums and has been featured in several popular songs like “I know There’s Gonna Be ”, ‘over the years but this single has blown up! More recently Drake and Popccan dropped “Twist & Turn” which was featured on Popcaan’s news album back in 2020 titled “FIXTAPE”. It’s been a few years now since we’ve heard the two again.

“We Caa Done” has the best vibes making you wanna get up and dance with them. The music video dropped a week ago on YouTube as well. The energy from the song perfectly matches their energy in the video. The video is all about the warm summer boat days, riding motorcycles, jet skies and a sunset dance party.

Make sure to stream “We Caa Done” out now on all platforms and watch the brand new music video on YouTube!