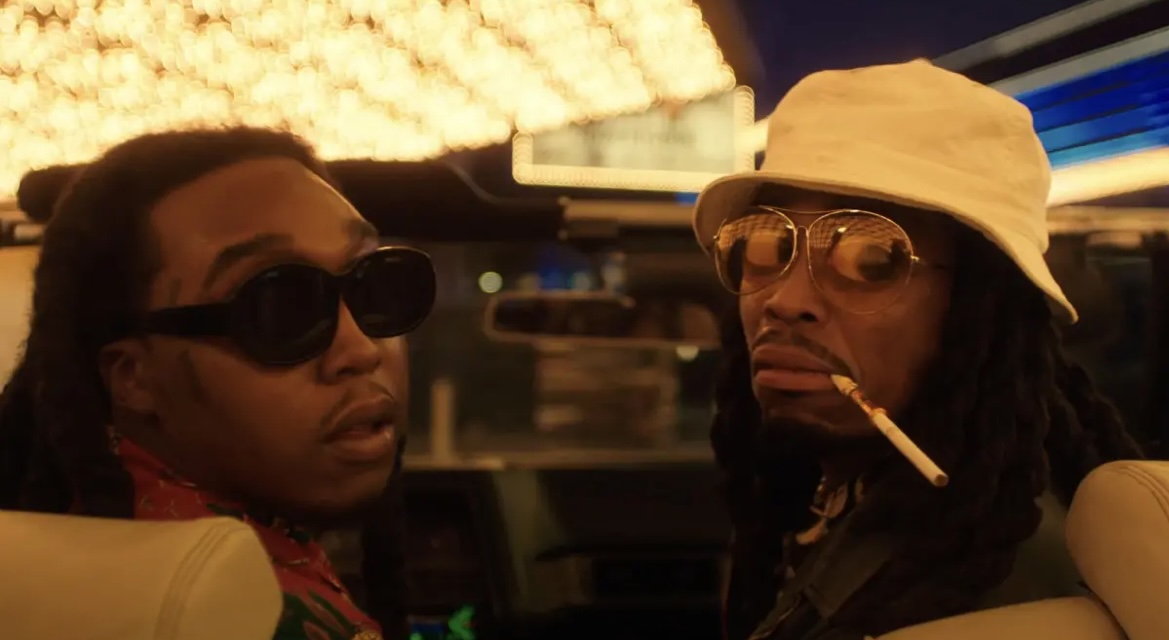 For the release of the new single, “HOTEL LOBBY”, rappers Quavo and Takeoff took to the recording studio for their first-ever collaboration.

Before the release of their new song, the featured duo was once a trio. Since 2008, the two had been accompanied by third a member, Offset. The group, formally known as Migos, presented a way to kickstart their music careers. The song “HOTEL LOBBY” was announced shortly after rumors of the trio separating, allowing for Quavo and Takeoff to do their own thing.

Fans have since speculated the release of “HOTEL LOBBY” to be an official-unofficial break-up announcement from the group.

The trippy-fast-paced vibe behind the song was brought to life by Quavo and Takeoff, as they paraded themselves lavishly exploring in Las Vegas for the song’s new music video. The artist duo can be seen enjoying themselves on a road trip to in an elaborate casino. Later in the music video, they can be seen driving vintage cars, hanging out with models, and more.

For more from Quavo and Takeoff, be sure to follow them across social media platforms, including Apple Music and Spotify.

Don’t forget to check out the music video for “HOTEL LOBBY” below!