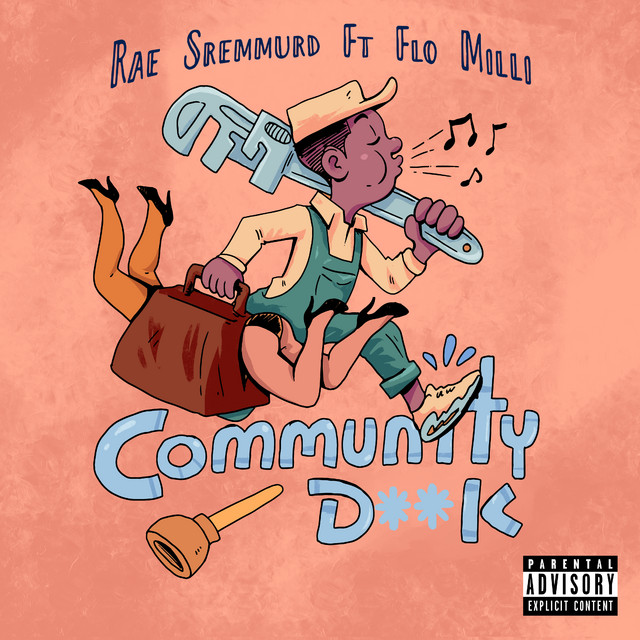 It’s been a hot minute since the American hip-hop duo Rae Sremmurd dropped a single. Fans have been eager to hear their next project after a long four-year break and the release of “Denial”, their latest single. Their latest track “Community D**k” was long overdue. Just released 2 months later this August 8th. The song opens to a playful, upbeat sound that immediately reminded me of “Jingle Bells. Right away as a listener, I am hooked.

Swae Lee mentions in an interview that one of their producers had a girl leave a voicemail singing a song that they fell in love with and brought it to the studio and sampled it on the beat. The track “Community D**k also features the incredibly talented Flo Milli. The addition of a female’s perspective to this song came at the perfect time. She adds her own flare and flavor that fans will appreciate.

Not long after, the music video to “Community D**k” dropped on YouTube. The story showcases Swae Lee and his brother Slim Jxmmi running around the neighborhood helping women who may need some assistance. Fans are aware of the humorous side of both the brothers and this video is another example of how entertaining Rae Sremmurd is.

This track will be included in their upcoming new album called “Sremm4Life” which is expected to be out late this year! Rae Sremmurd wants fans to know it’s time to give the people what they want!